I just finished watching Cooked on Netflix. I’m a big fan of Michael Pollan’s books and documentaries. He brings to light so many important topics and discussions that often get overlooked in the world of food.

It’s not just what to cook or how to cook it, but the ramifications of how we eat and what we eat. Being slightly obsessed with food history, I devour all that stuff up.

One of my favorite episodes from the Cooked series is the one titled Air. It’s all about bread.

The episode talks about gluten and all the misconceptions associated with the word. They discuss the history of bread production as well bread’s cultural significances.

Did you know cutting bread with a knife is illegal in Morocco? Bread is sacred and the use of a knife is considered too violent. That’s why their breads are meant to be torn by hand. Crazy, right?!

Bread is my life source. I could go months without eating cake and I’d be perfectly fine. Go a week without bread? You’ve got to be kidding me. 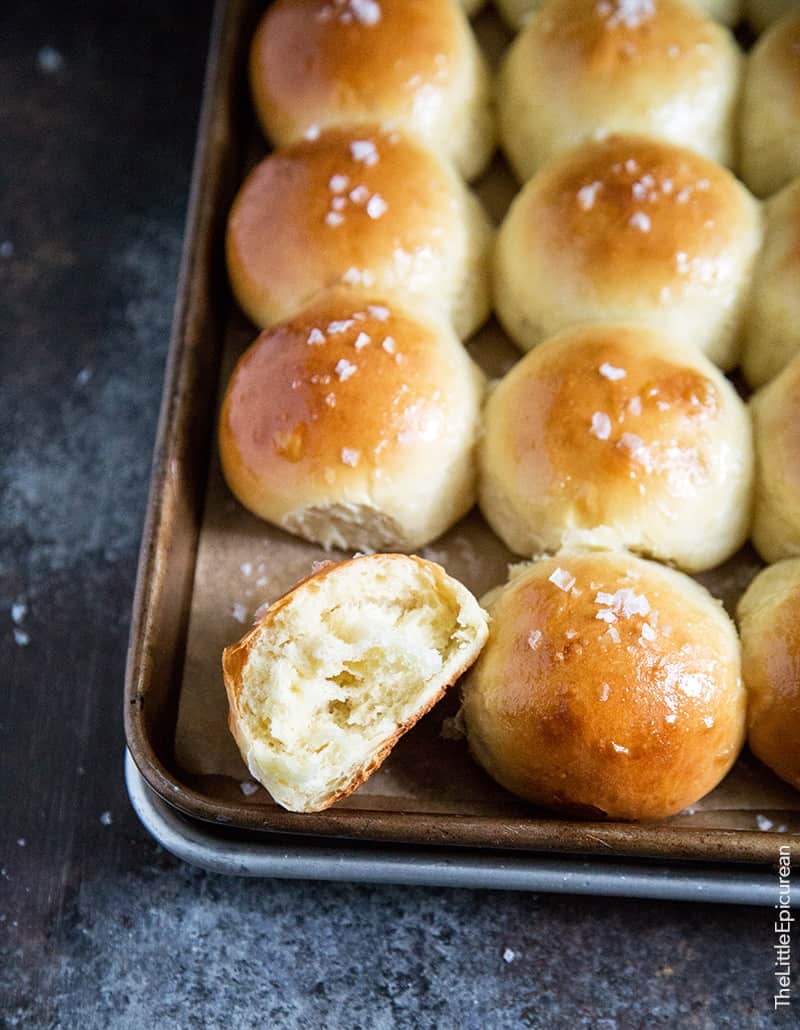 I used to fear bread making. I was afraid I’d kill the yeast. How would I know when to stop kneading? How can I tell when the bread is done?

It’s too much work. Maybe I should just buy a loaf at the market.

Erase that mentality. With two tools, you can easily make fool-proof bread at home.

When it comes to bread making, all you really REALLY need is a kitchen scale and a kitchen thermometer.

Bread making is a science, a predicable science when measured correctly.

One of the biggest reasons breads fail is due to problems with the yeast.

Most of the time, the liquids aren’t warm enough to activate the yeast, or the liquids are so hot that it kills the yeast. A kitchen thermometer saves you from guessing.

When working with active dry yeast, it’s best to work with liquids between 95- 130 degrees F. Anything over 140 degrees F is too hot. 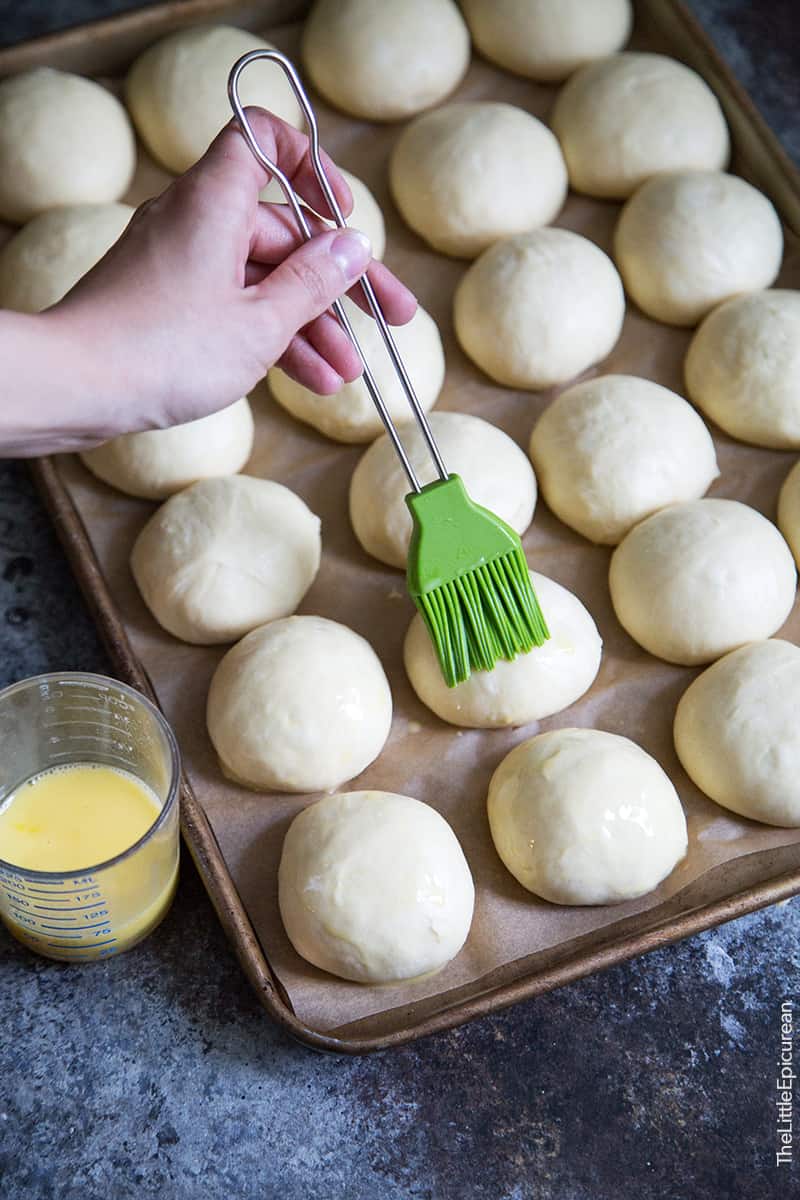 This milk bread rolls recipe is an adaptation from the June/July 2015 issue of Donna Hay magazine. The photos are also an ode to her.

Instead of my plain white (or light marble) background, I opted to go for the moody, slightly blue hint that Donna Hay is best known for. 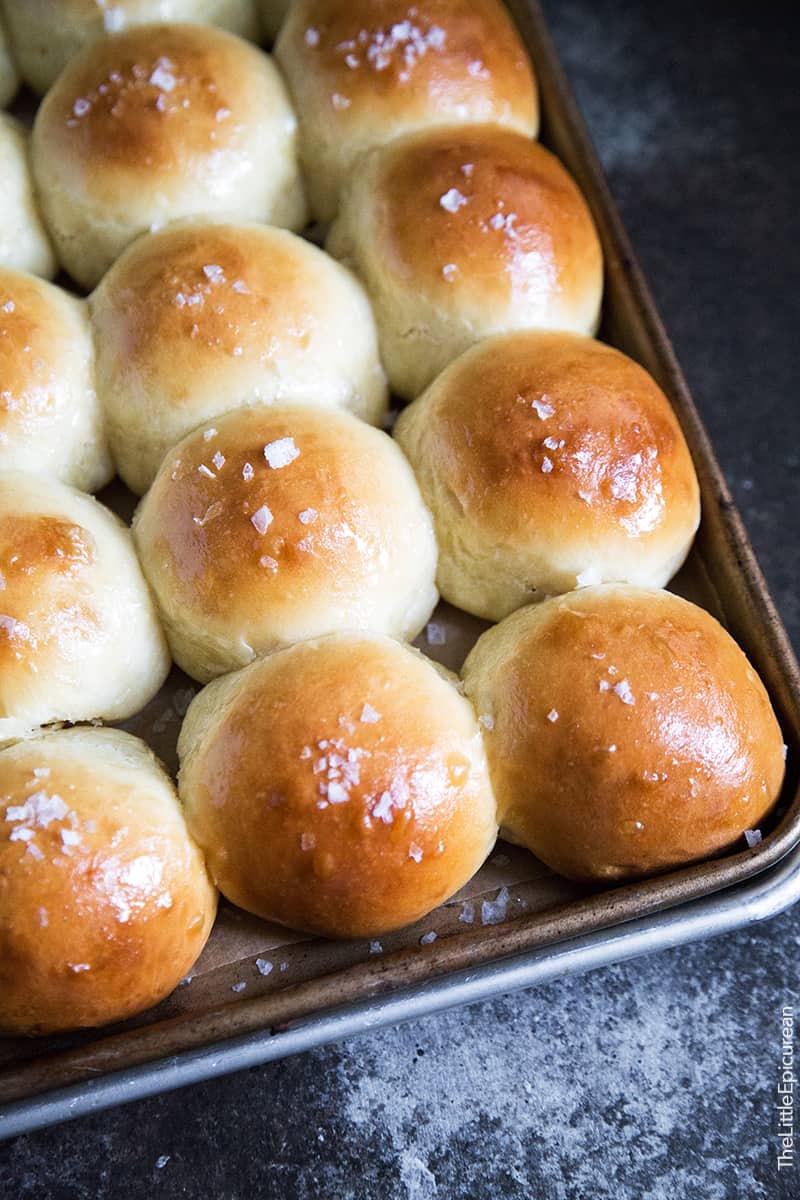 What to do with milk bread rolls?

These rolls are soft and fluffy fresh from the oven. The sprinkling of salt makes them very tasty and addicting. They’re excellent for soaking up any sauces from your meal, think spaghetti, stew, or soup.

Best of all, nothing beats the rewards of making your own bread. No preservations, no chemicals, no ingredients you can’t pronounce. 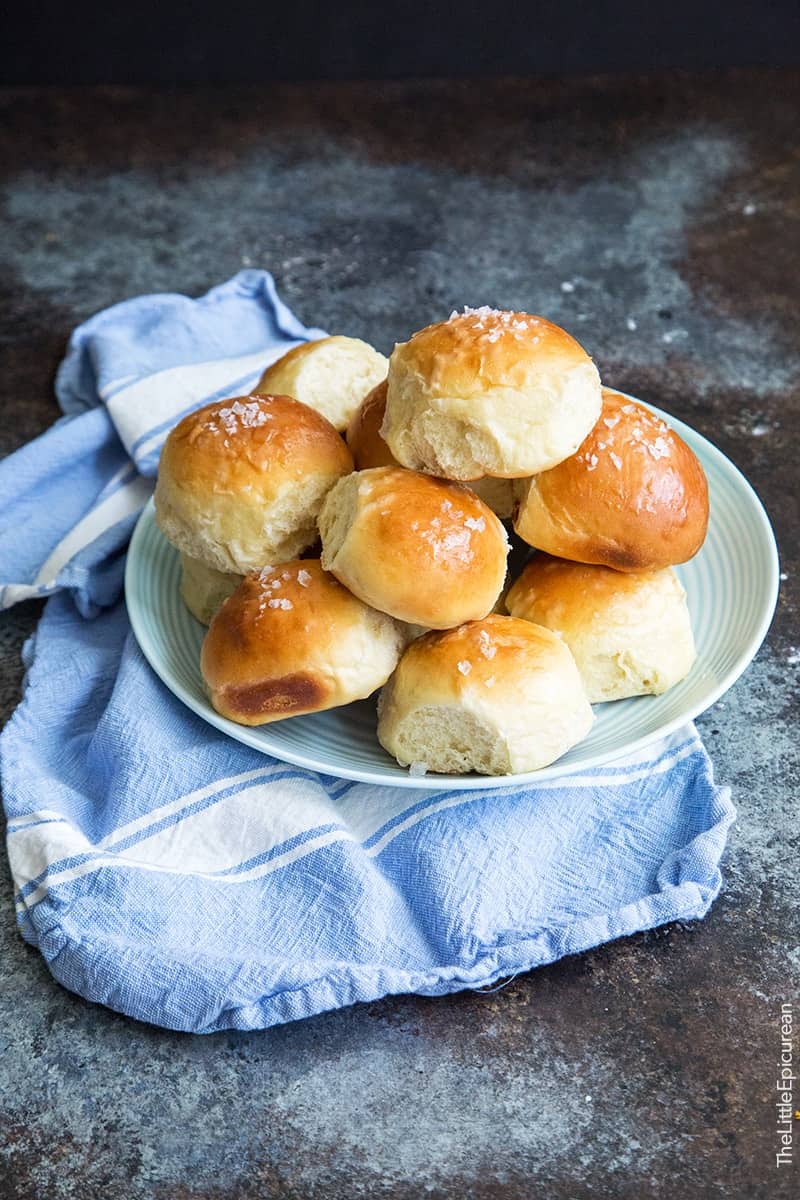 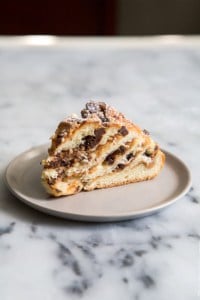 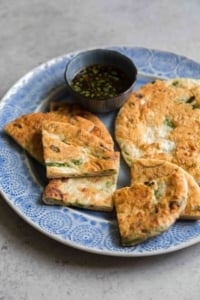 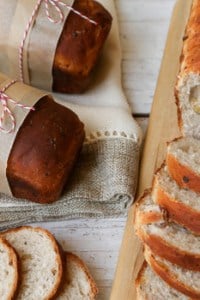 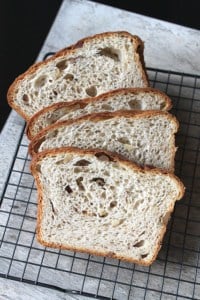