Subscribe
View Recipe 1 Review
This post may contain affiliate links. Read our disclosure policy.
I had a fabulous weekend in Las Vegas.  Lots of laughs, fun, and relaxation was had.  Ate great food at Julian Serrano, Lemongrass, and American Fish at Aria.  Immensely enjoyed watching the Glee Concert with my boyfriend at Mandalay Bay (I cannot wait for the season finale tomorrow night).   Even won a little bit at the roulette tables.  And bought lots of new tools and goodies at Chef Rubber with my winnings, including a giant case of gelatin sheets meaning I’ll be making tons of entremet cakes!
As if I didn’t eat enough banana foster crepes, nutella brioche, and opera cakes at Jean Philippe Patisserie, I came home and made a batch of cinnamon sugar macarons instead of unpacking and doing laundry.
I really like Martha’s Stewart’s macaron recipe, it hasn’t failed me yet.  I used cinnamon white chocolate ganache to fill the macarons, but I found them a tad too sweet and overpowering.  Next time, I’d like to swap in vanilla buttercream. 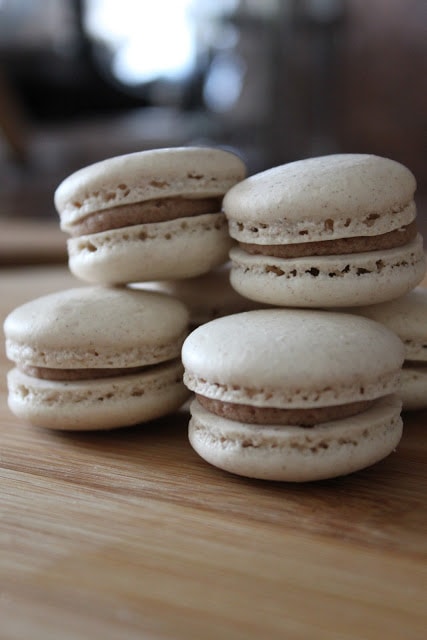 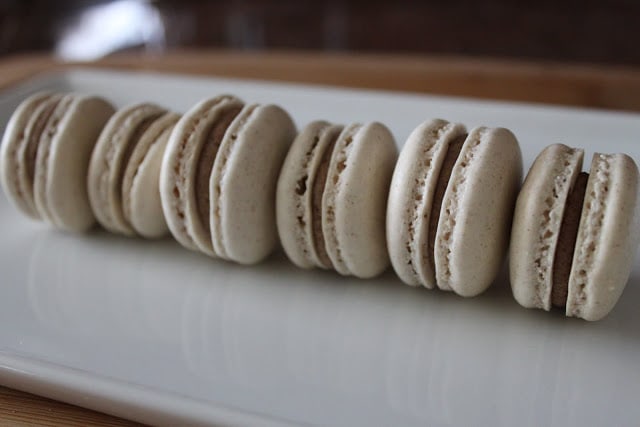 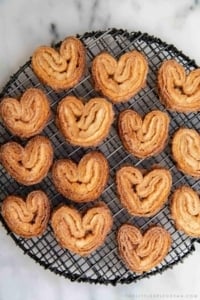 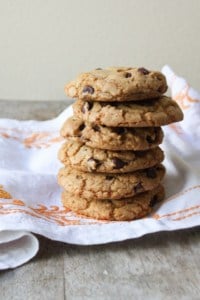 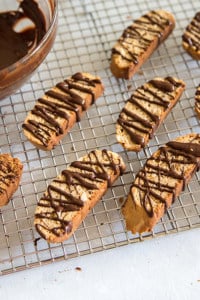 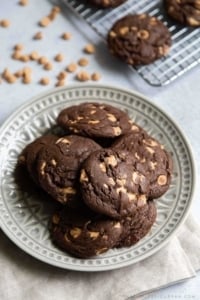