The super math nerd in me rejoices that Pi Day exists in the food world.  Don’t believe me?  Just Google image “pi day” and check out the countless pies with the symbol pi on them. 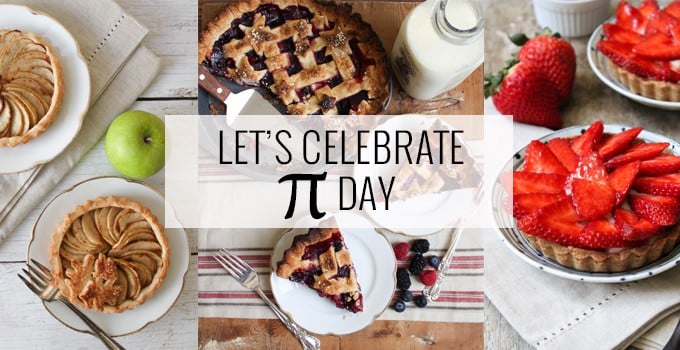 Pi Day celebrates the mathematical constant (and Greek letter) of Pi (π).  March 14 is 3.14, which are the first three digits of pi.  Yes, I actually am one of those people that really, really enjoy math.  It was my favorite subject in high school.  And at one point in college, I even considered double majoring in Mathematics.

Two courses later, I had second thoughts.  During this upper division “calculus for engineers” class, I was one of three girls in a class of 60 students.  All the girls ended up working together because none of the boys wanted to talk to us.  Perhaps they were intimidated?  shy?  afraid of intelligent girls?  Who knows?  Anyway, it was one class I couldn’t get an A in, and thus, the end of that story.

Anyway, in honor of this fun day, I’ve complied a collection of the pies (and tarts- because tarts are just fancy pies) I have made on The Little Epicurean over the years.  Enjoy and Happy Pi Day! 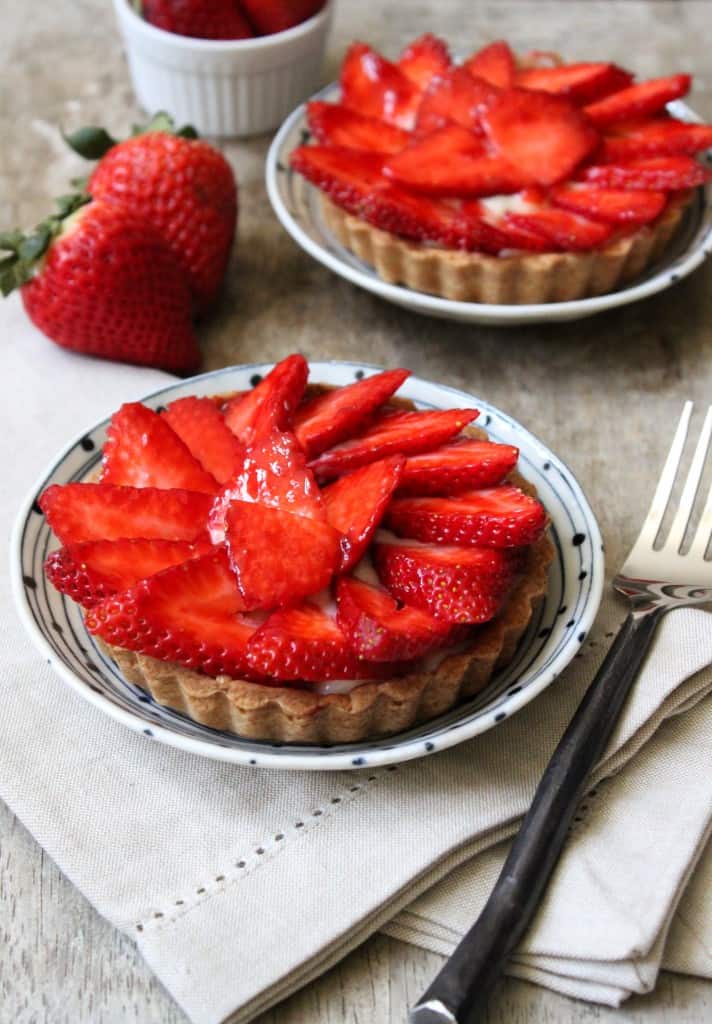 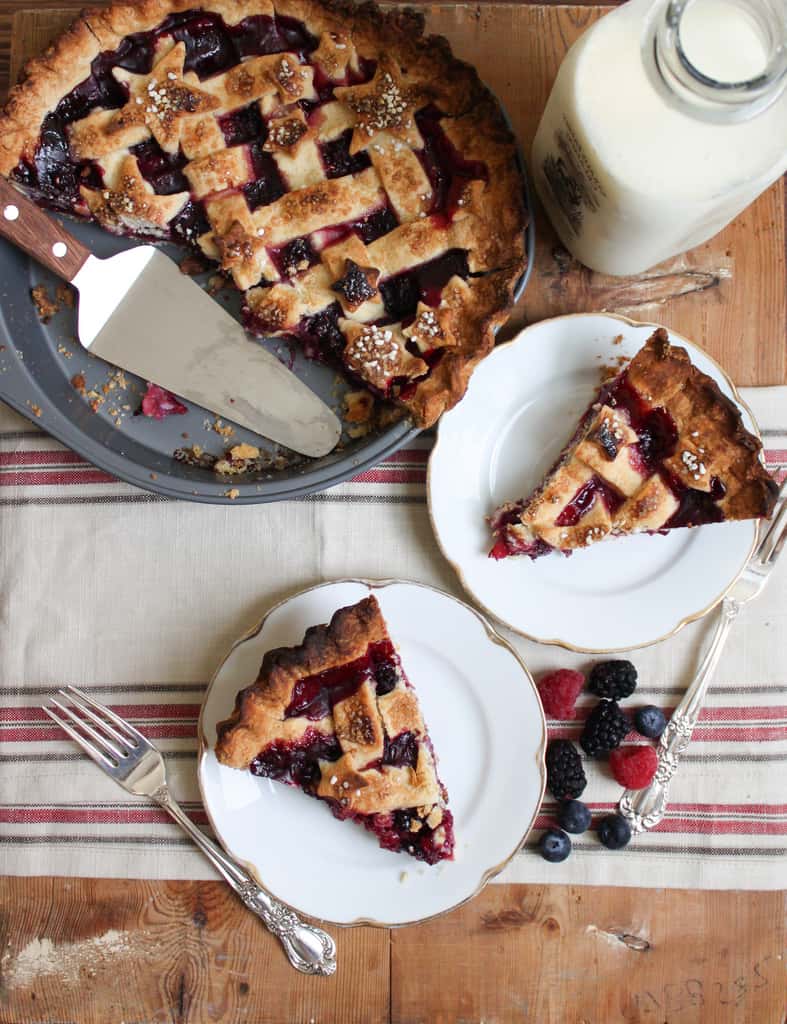 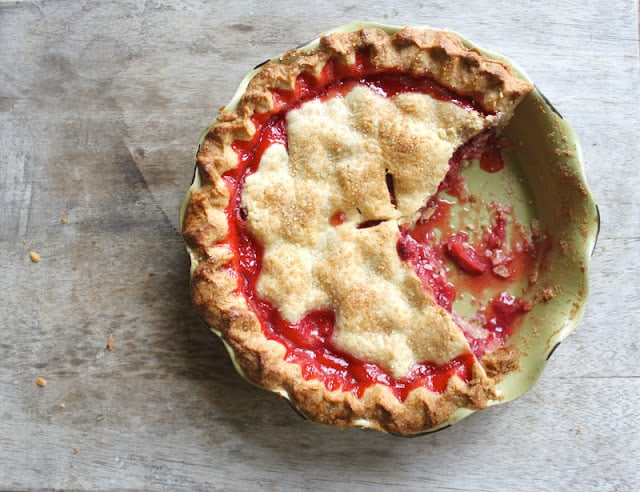 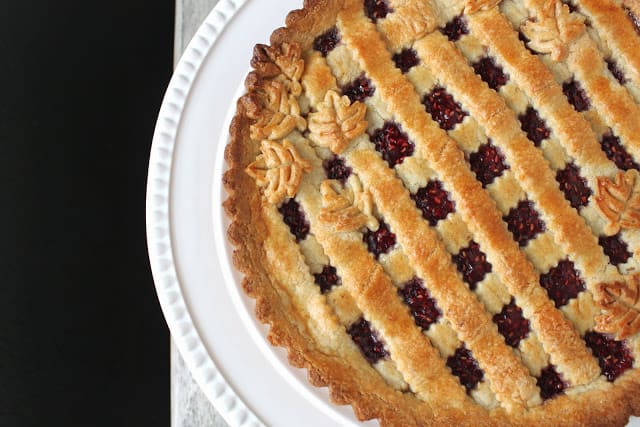 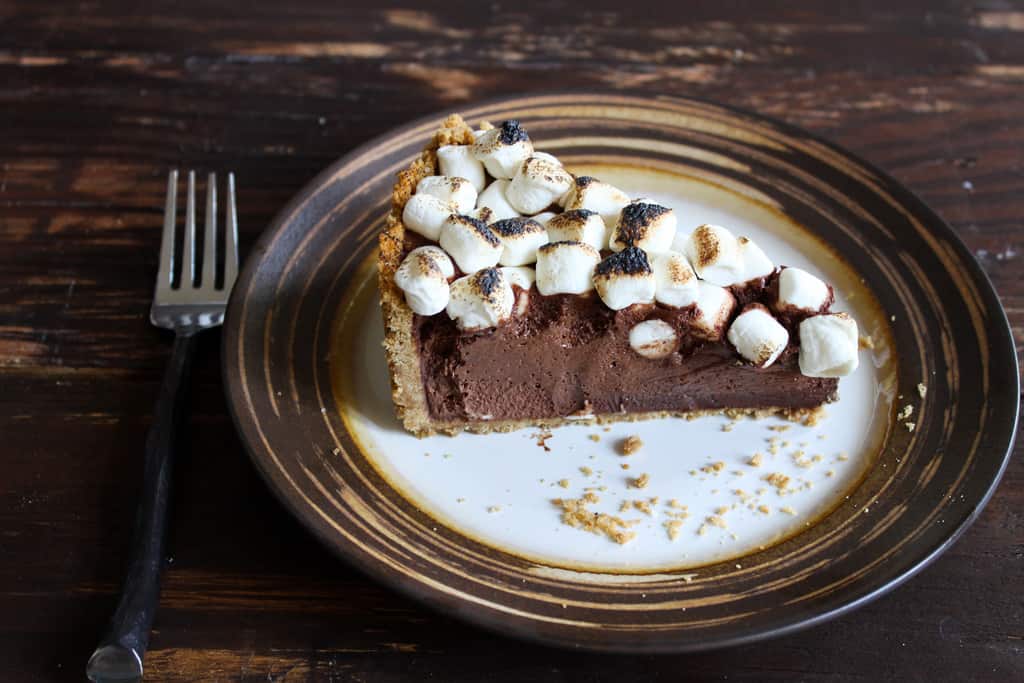 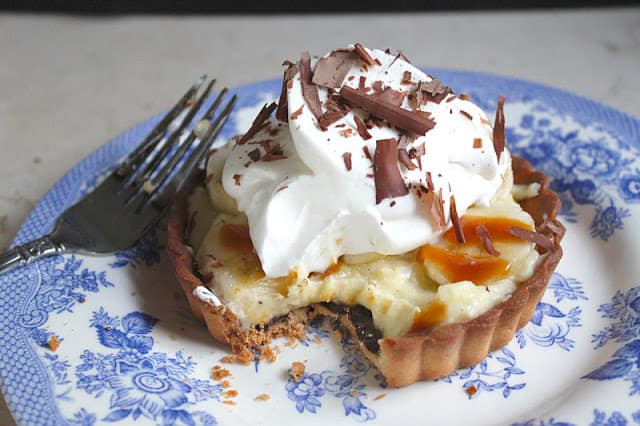 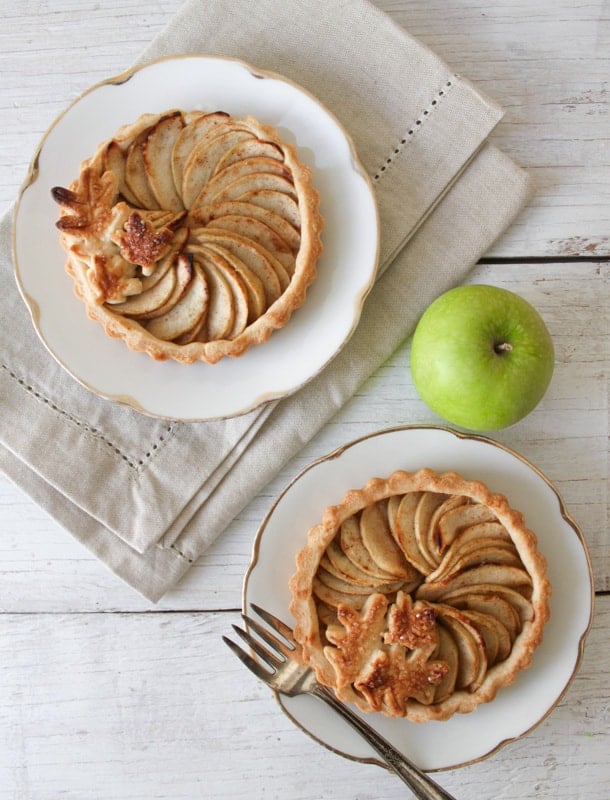 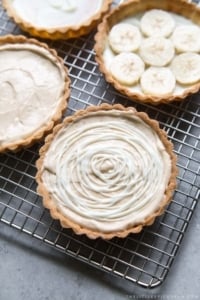 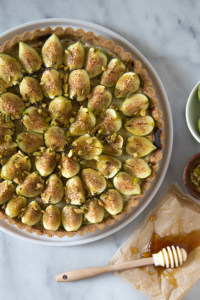 Fig Tart with Honey and Pistachios 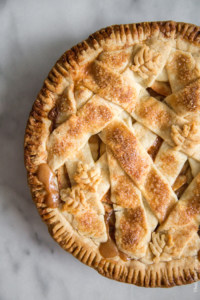