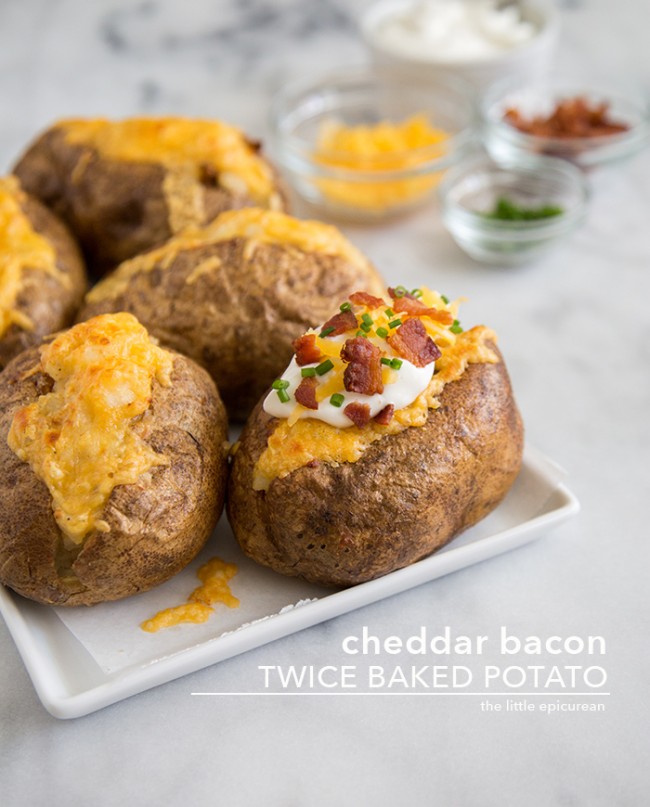 Ever have one of those days when everything seems to go awry?

Earlier this week, I accidentally washed a brand new bright red shirt with a bunch of light colored clothing.  I don’t need to explain what happened there.

Then, I forgot that I had a pitcher of cold brew coffee that was supposed to be strained a day ago.  To top it off, a new cake recipe didn’t work out.

Those kind of rough days require a ton of bacon, cheddar, and potatoes.  That’s where these cheddar bacon twice baked potatoes come into play. 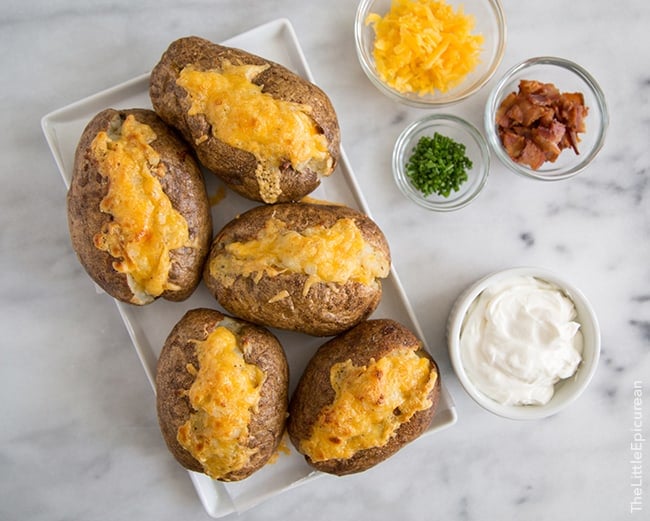 There is something so comforting about potatoes.  It’s nearly impossible for me to be sad while eating potatoes (baked, fried, mashed, etc).

No need for me to explain my love of twice baked potatoes, have a look at my mom’s famous twice baked ranch potatoes. 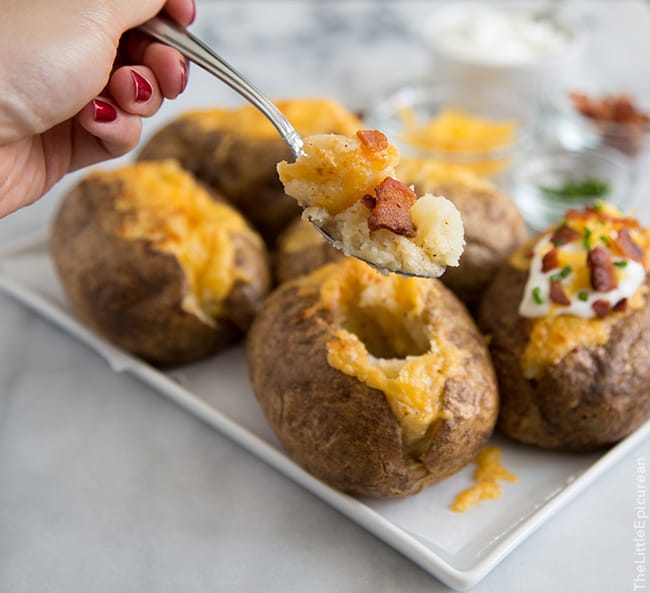 Once the potatoes are stuffed, they can be kept frozen for longer storage or kept in the fridge until ready to reheat to serve. 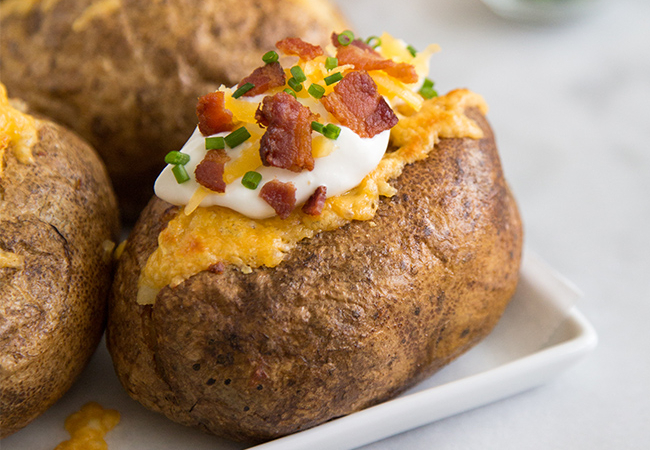 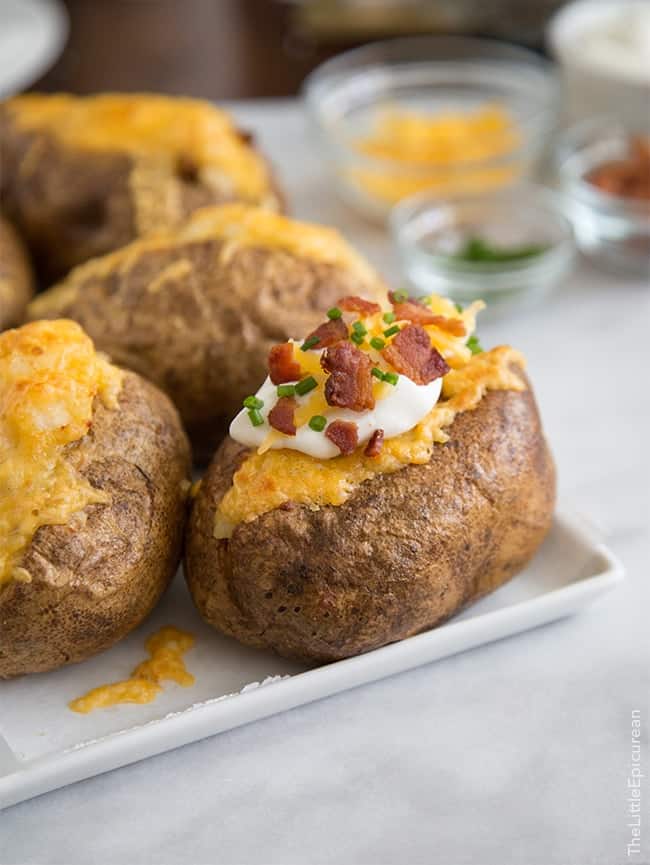 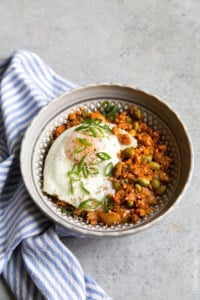 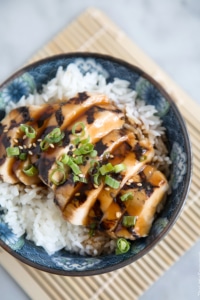 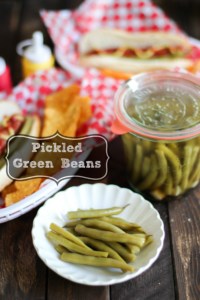 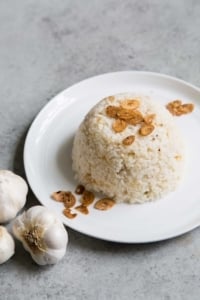