Pumpkin reigns supreme during this time of year.

Pumpkin everything is everywhere.

Let’s take a little break from pumpkin and focus on another member of the gourd family: butternut squash!

I love butternut squash in savory applications, especially with brown butter spaghetti and baby kale or mixed into mac and cheese. I’m surprised I’ve never tried to use it in a dessert.

With a can of butternut squash puree I found at Trader Joe’s, I began experimenting into the sweet world.

And, it was a success. I found my new favorite cupcake: butternut squash cupcakes with maple buttercream and toasted marshmallow.

It tastes similar to sweet potato. As such, it pairs wonderfully with brown butter and warm spices.

This recipe uses a mixture of cinnamon, nutmeg, and of course, brown butter.

These butternut squash cupcakes are perfect on their own. I left a few unfrosted so my “taste testers” (aka Alex and neighbors) could enjoy the cupcakes in its pure form.

I like to punch out little cavities in the cupcakes and fill it with frosting.

It adds a nice surprise and ensures the perfect cake to buttercream ratio (in my opinion).

I made a quick American buttercream and sweetened it with dark maple syrup.

For the finishing touch, I added a toasted marshmallow on top.

The burnt edges of the marshmallows contrasts nicely with the sweet buttercream. It makes you want another bite, and another, and another.

This will definitely be making an appearance at our Thanksgiving dessert table this year! 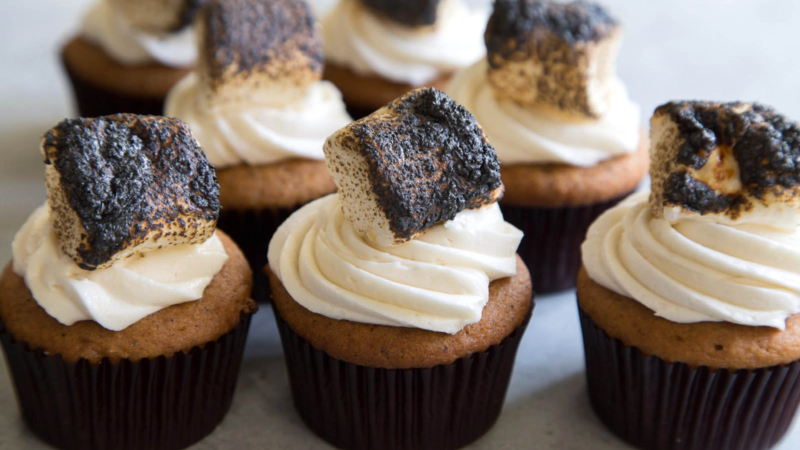 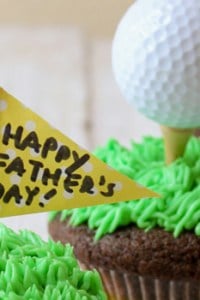 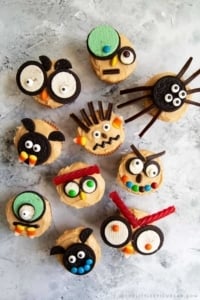 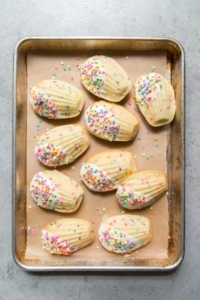 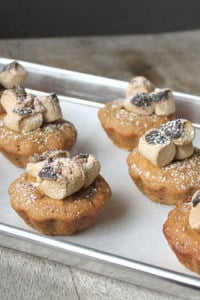