This speckled egg chocolate cake is made from two layers of decadent chocolate fudge cake frosted with a simple chocolate buttercream. It’s an easy cake recipe perfect for spring and Easter celebrations. 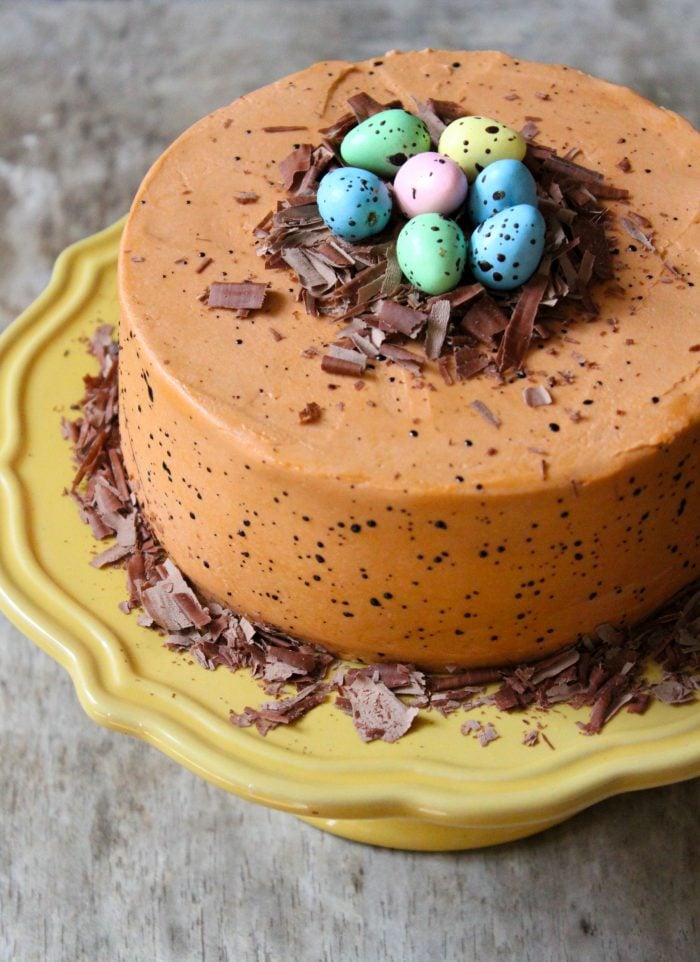 My family enjoyed this speckled egg chocolate cake yesterday.  I made this cake to serve three purposes.  First, its my dad’s birthday.  Second, we happen to celebrate his birthday on Easter.  And last, to commemorate the season premier of Game of Thrones!  In that respect, you could also call this a dragon egg chocolate cake.

This cake was inspired by the beautiful speckled egg cake on The Cake Blog.  It looks amazing in Robin’s egg blue, but I didn’t want to try to duplicate the perfect original version.  I colored mine a light brown, similar to the speckled brown eggs I usually buy at the market.  I used a dense and fudge-like chocolate cake because no one in my family can say no to chocolate.  Instead of my usual Italian or Swiss buttercream, I opted to use a simple buttercream that doesn’t require egg whites. Speckling the cake is very fun but also quite messy.  Be prepared to have splatter all over the kitchen.

The Cake Blog has an excellent tutorial on how to decorate and recreate her speckled egg cake.  I suggest checking the site out.  She posts pictures of the prettiest cakes that you will enjoy pinning and sharing on your Pinterest boards. 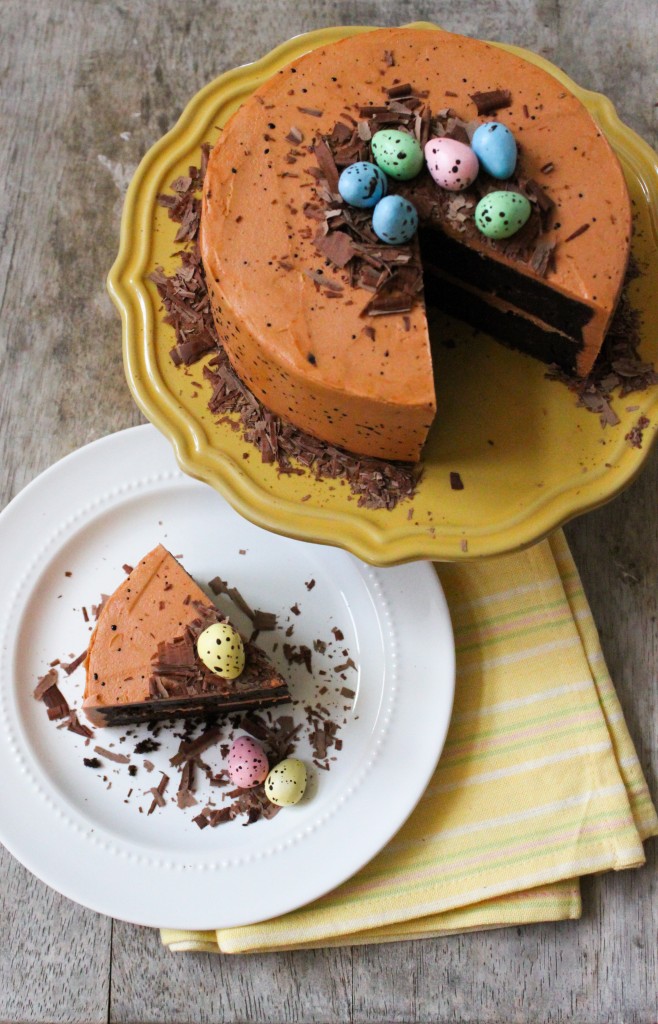 As a kid, April Fools’ was pretty fun.  Pranks and jokes were easy and simple.  In the morning when you got to school, you’d ask your friend if they studied for the big test.  Friend would freak out and you’d reply, April Fools!  Or at home, my brother and I would change the clocks around the house to confuse my parents about the time (usually so we could push our bedtime as late as possible).  Nowadays, you can just check your cellphone, computer, or cable box to see the correct time.

The new pranks these days are far more elaborate and planned out.  Were you duped by Google, Twitter, or YouTube?  I’m really loving the Google Nose idea.  I wonder how many people actually put their nose to their screen expecting to smell something?  Twitter’s $5 a month to use vowels in your tweets had me laughing.  I immediately thought of my mom, who hardly uses vowels in her text messages to me.  I could comprehend her message fine.  Maybe Twitter should charge for vowels à la Wheel of Fortune style. But my favorite prank this year is YouTube’s Pick a Winner video.  If they had released that video any other time of the year, I might have believed them. 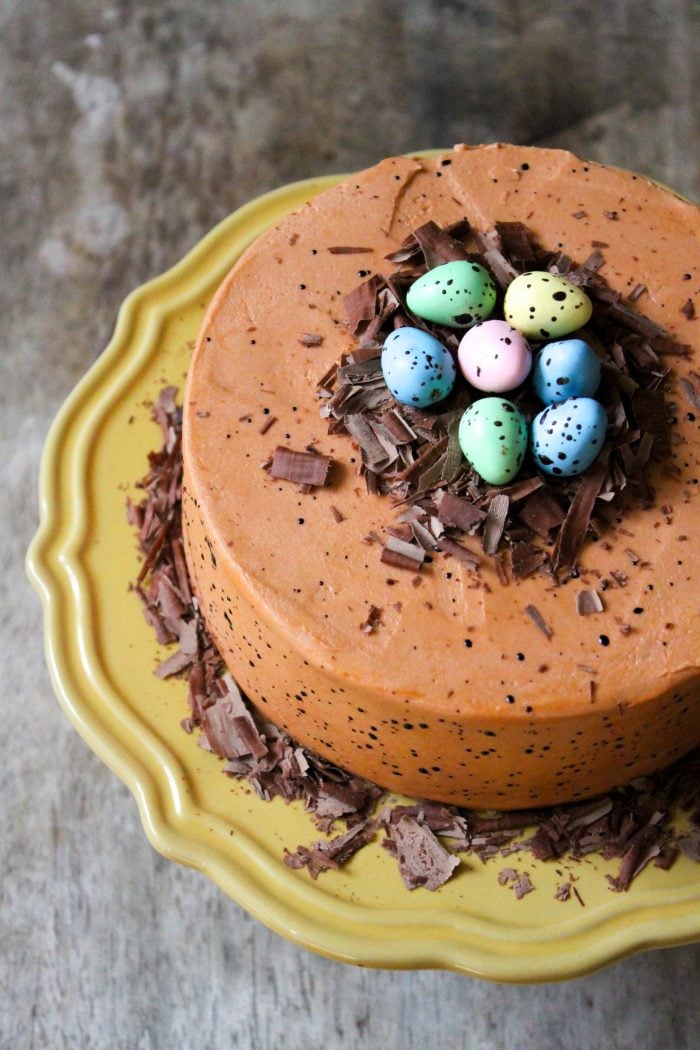