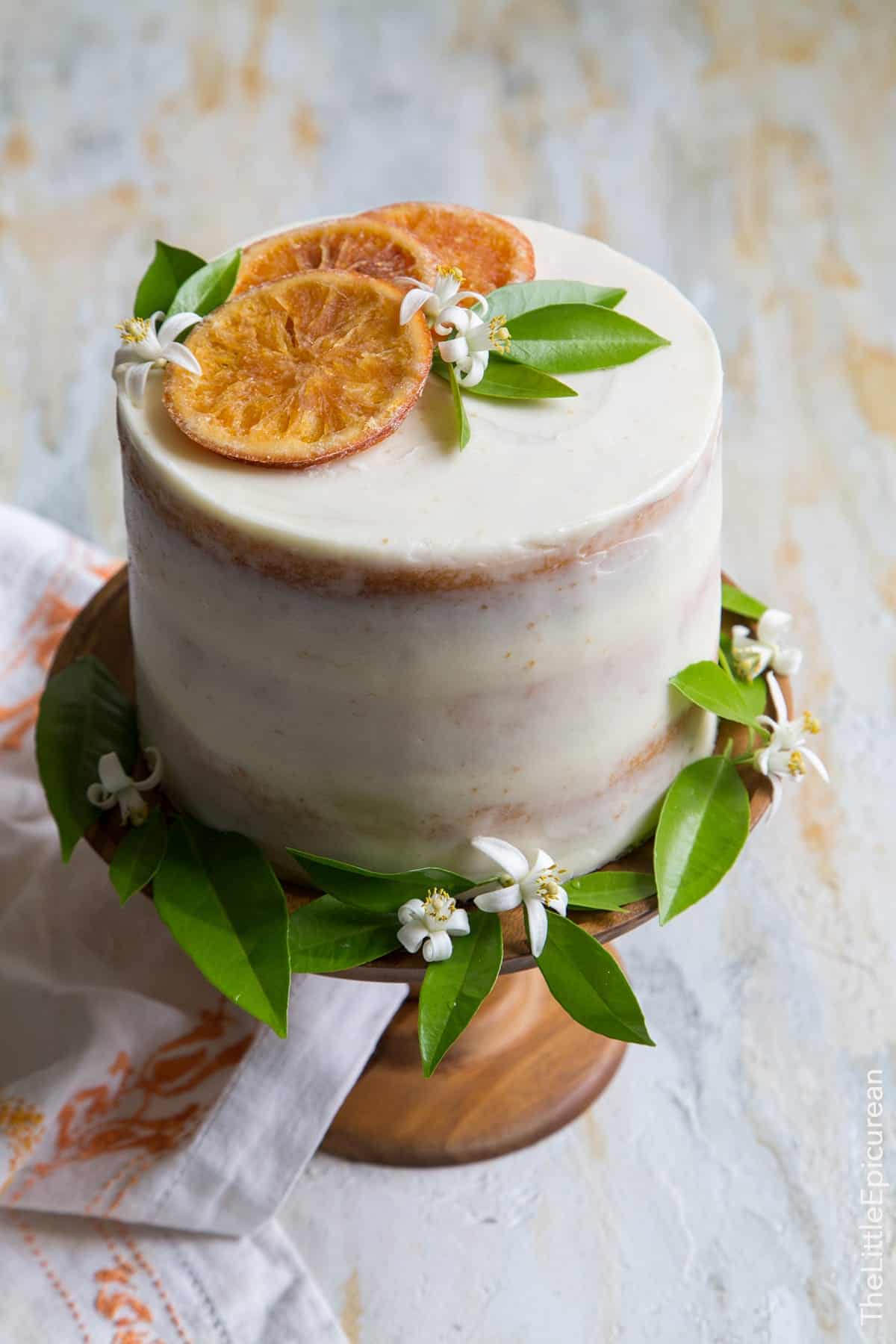 Spring has become such a bittersweet time for me. My late father’s birthday is coming up. It’s the second birthday I’ll be celebrating without him. I’m still hopeful that it will get better, that it will get easier, that I’ll learn to miss him less.

I often dream about him and we have the funniest, most interesting conversations in my sleep. I thought of him when I made this cake. For his upcoming birthday, I’ll celebrate him by eating his favorite foods (meaning fried foods all weekend!).

This orange marmalade cake was inspired by the movie Paddington Bear. Have you seen it? I remember reading the books as a kid, and I had no idea what to expect with the movie. It exceeded my expectations and I was very much entertained and amused.

And by the end of the movie, Paddington had me craving an orange marmalade sandwich. 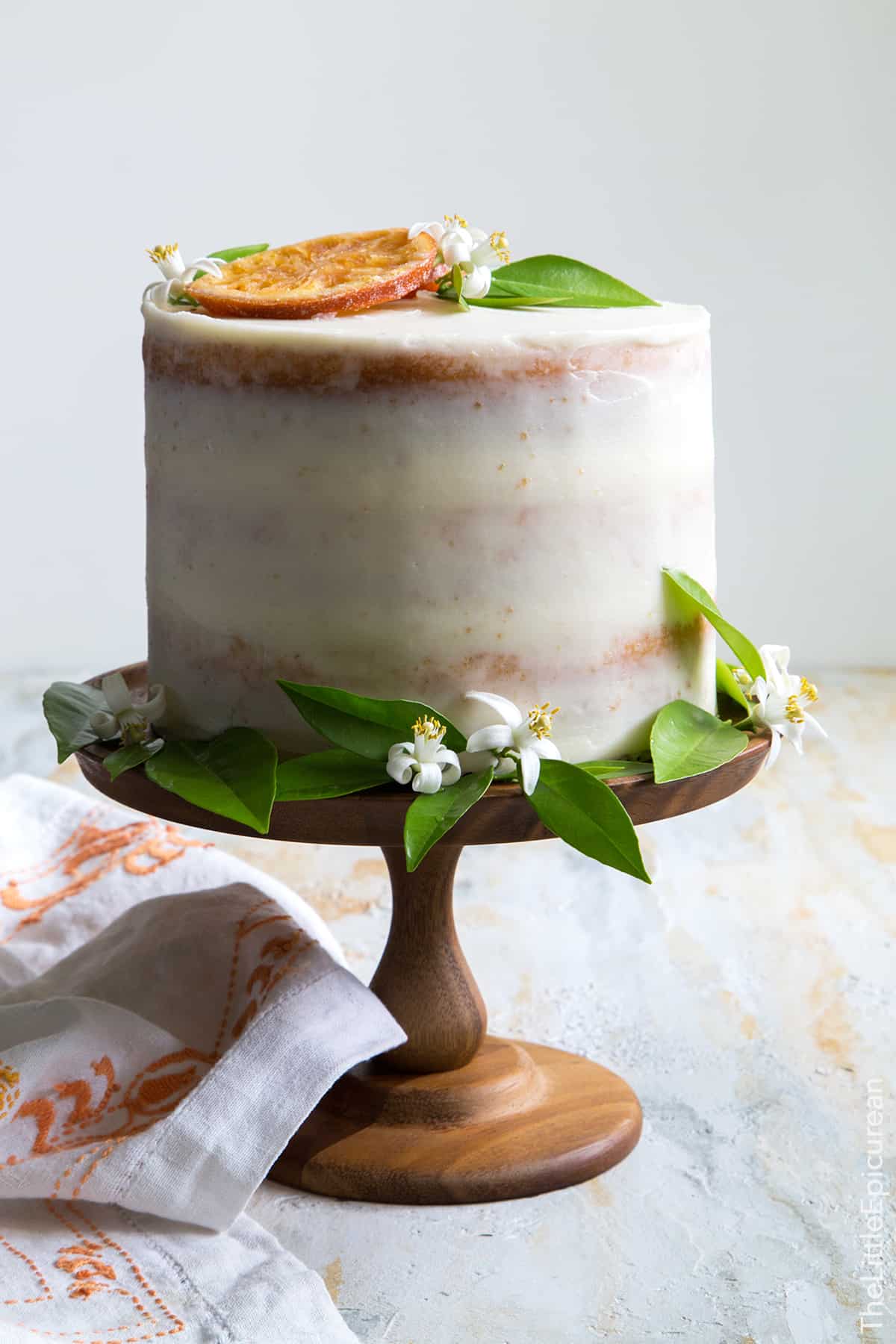 Apparently the UK experienced a spike in marmalade sales following the release of the Paddington Bear movie. I believe it. Days after the movie, I still had marmalade on the mind.

Marmalade isn’t something I normally have at home. When I spotted a jar of marmalade at Trader Joe’s I immediately grabbed it and started envisioning this cake.

How to assemble this orange marmalade cake:

I used the yellow cake recipe from my previous chocolate yellow cake. That yellow cake is really growing on me. I love how versatile it is and how well it compliments other flavors.

I lightly soaked the cake layers with a ginger syrup made from simple syrup with a splash of ginger liqueur. This helps keep the cake moist and also adds another dimension of flavor.

Be sure to use Seville orange marmalade. It’s the traditional bitter kind.

The decor (orange blossoms and leaves) came from my little orange tree. Every spring it produces tons of little beautiful white buds. I have yet to actually harvest any fruit, but I love the sweet fragrance the blossoms release. I’m keeping my fingers crossed that I’ll be able to harvest oranges next year! 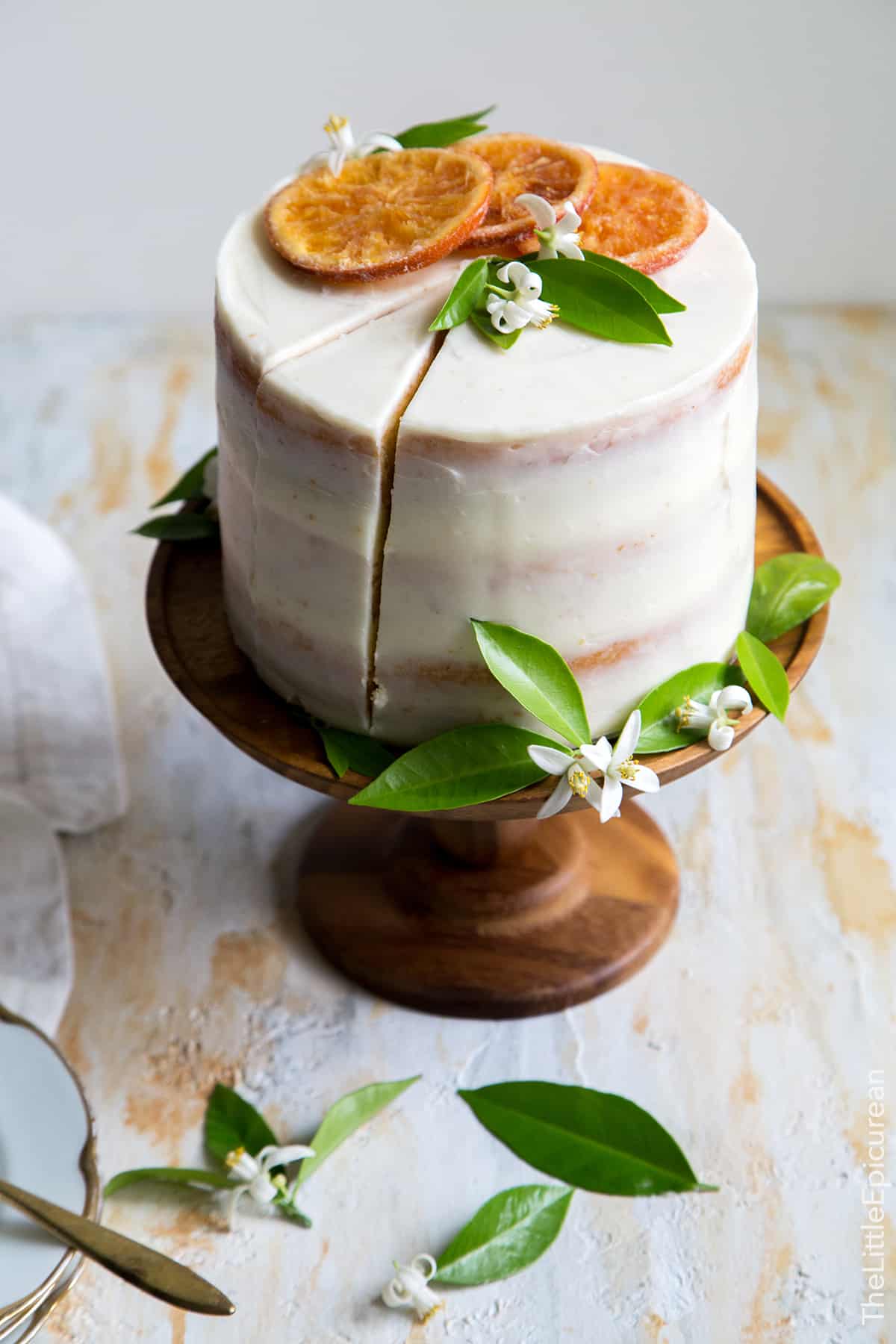 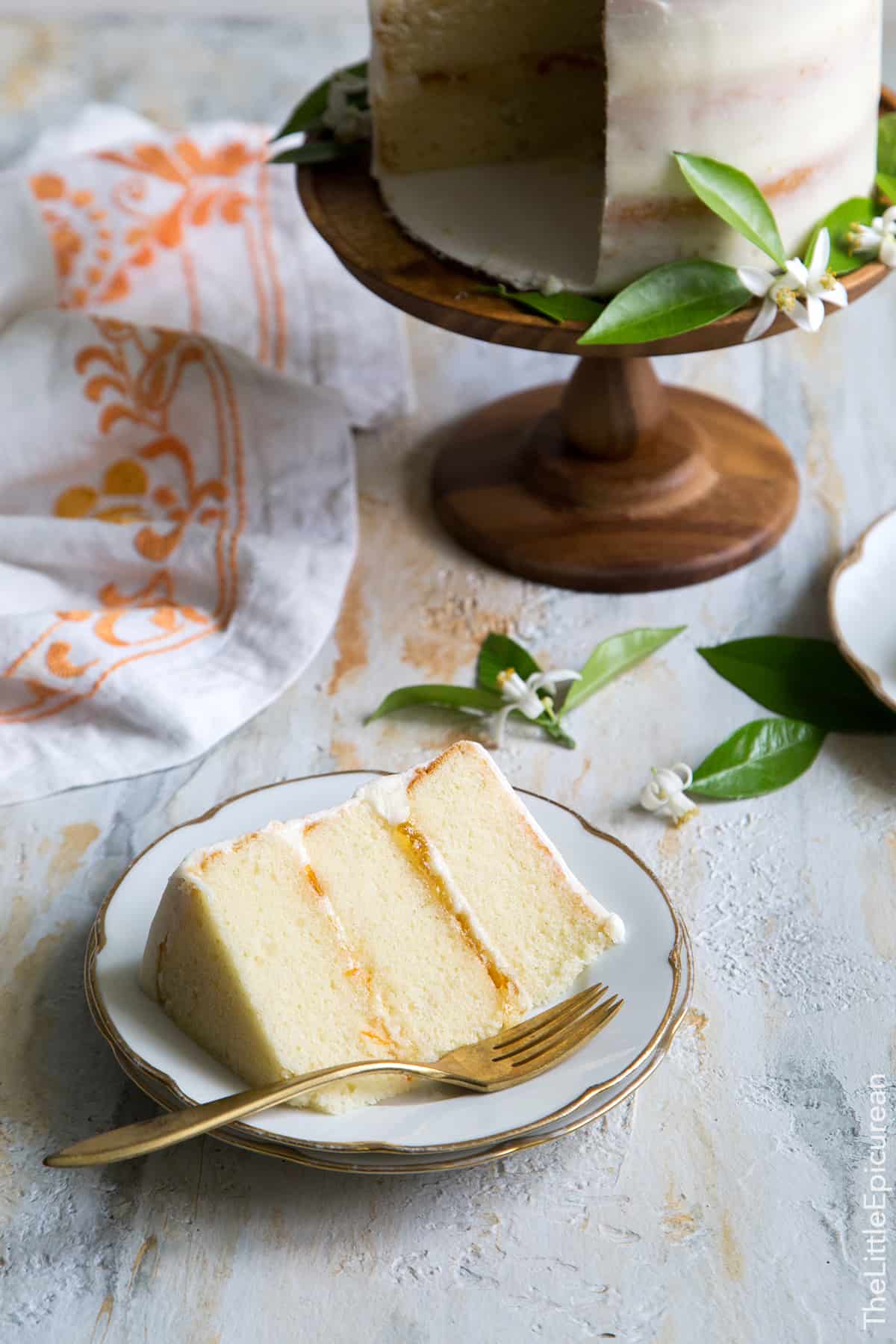 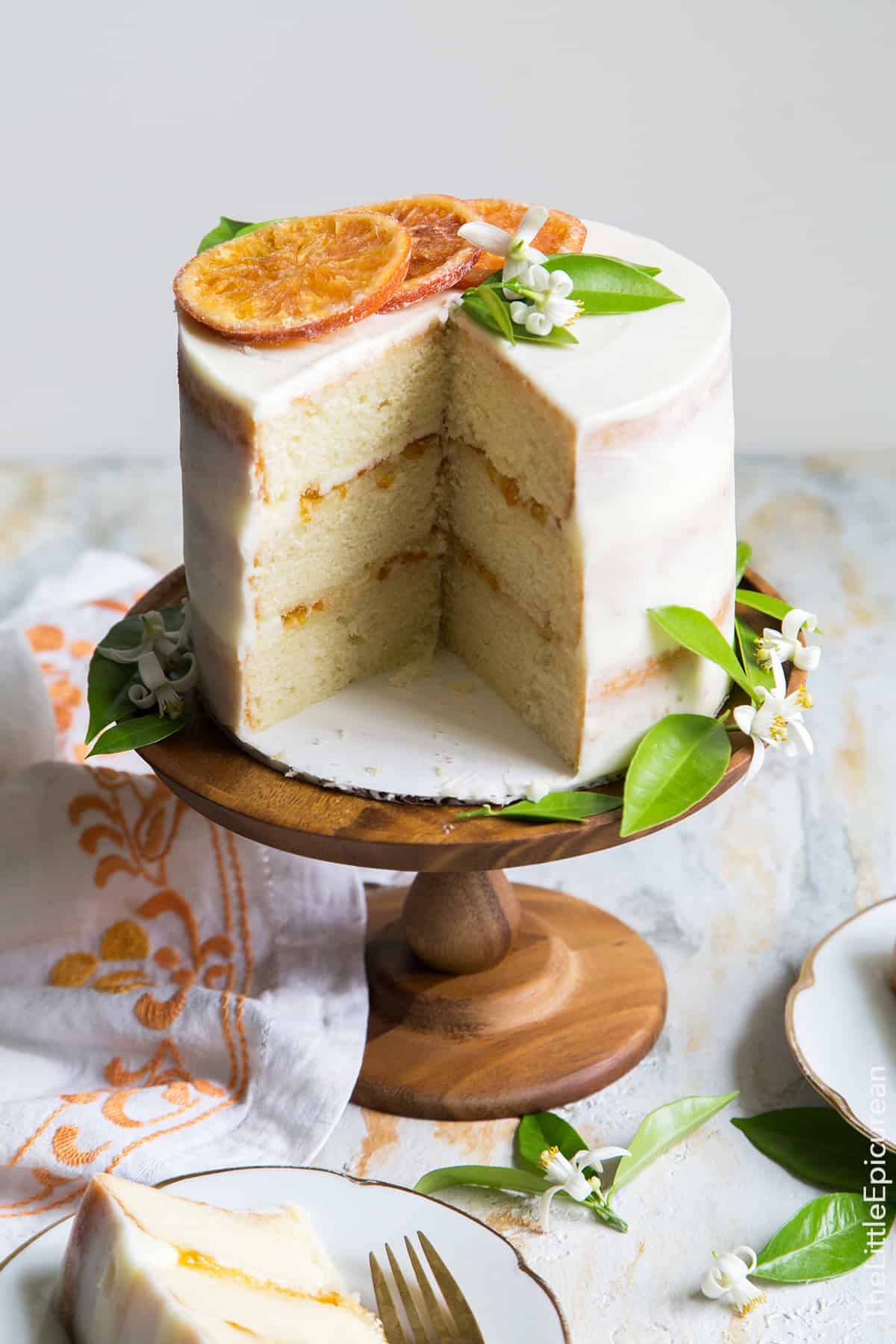 My dad would have been 73 years old. I’m so thankful for the 30 years of happy memories he left me. I’m grateful for the abundance of pictures we have together, especially all the selfies we took together once he understood the meaning of “selfie.”

Most of all, I’m glad he shared his love of food with me. Without that, I wouldn’t have this food blog today. Happy Birthday, Pa! Alex and I will be enjoying this cake for you :) 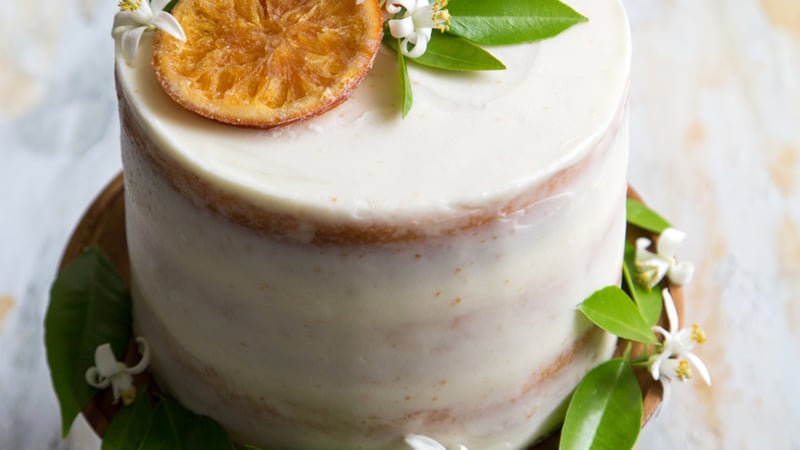 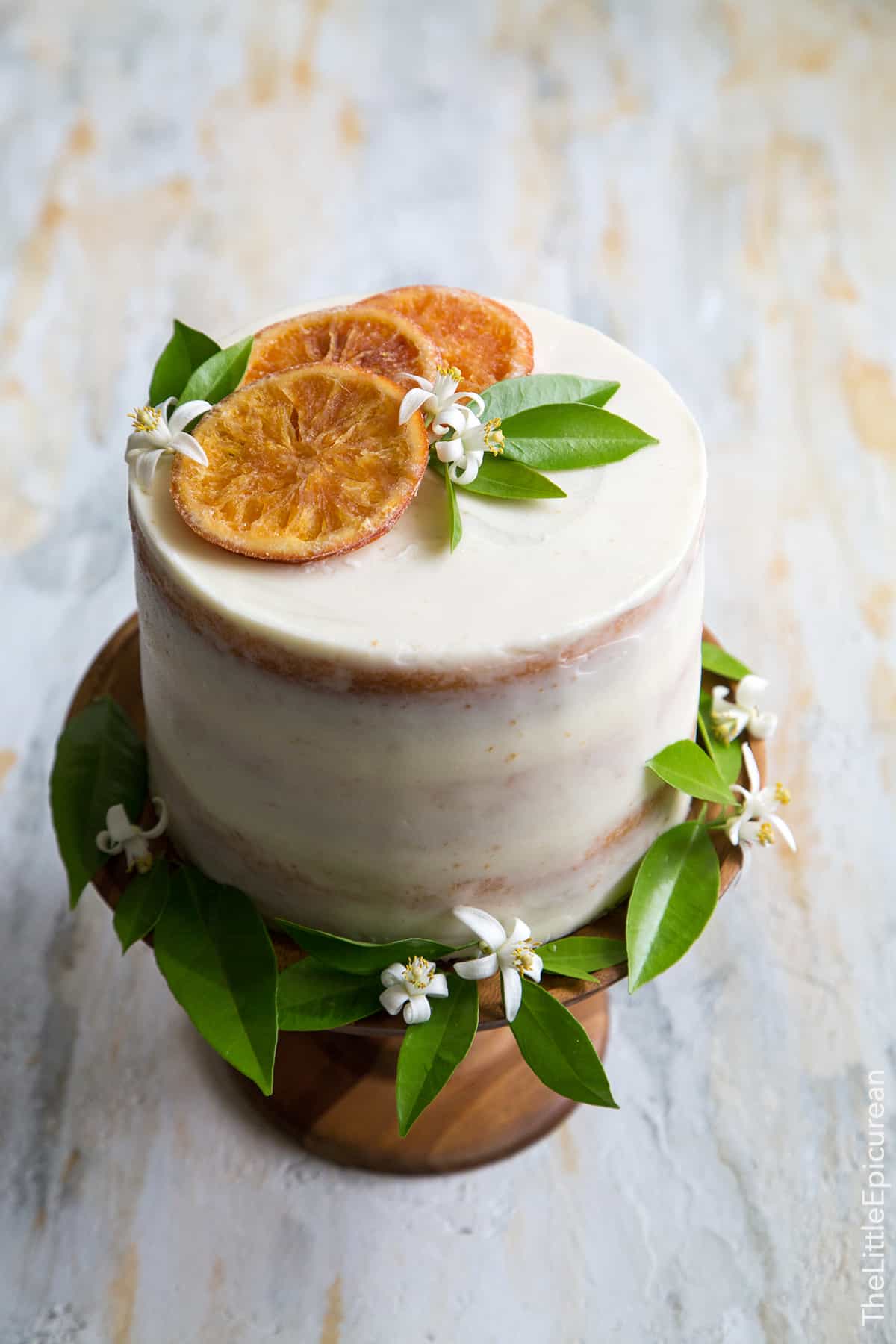 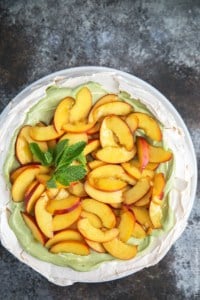 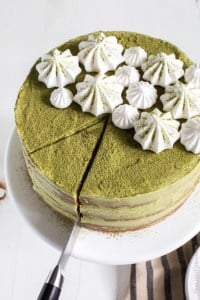 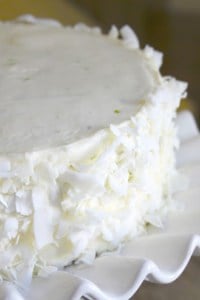 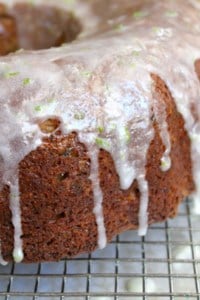