Taisan is a soft and fluffy Filipino chiffon cake. It is popularly served as an afternoon snack or midmorning pick-me-up.

As a first generation Filipino-American, I was lucky to be near multiple Filipino markets, a good selection of Filipino restaurants, and most important- plenty of Filipino bakeries.

I went there frequently with my parents to fill up on pandesal, chicken empanadas, and taisan!

Taisan is a Filipino chiffon cake. I’m not sure where the name “taisan” originated from, or what it means. I asked friends and family, but no one seems to know the answer.

I ate countless slices of taisan as a kid. It’s the perfect little treat any time of day.

As a child, I enjoyed it with Filipino hot chocolate or warm milk. Nowadays, I prefer it with cold brew coffee or a strong latte.

What is a chiffon cake? How does it differ from a sponge cake?

Chiffon cake is a light and fluffy cake made with flour, baking powder, eggs, sugar, and vegetable oil.

The cake is leavened with baking powder and whipped egg whites.

Sponge cake, also known as a genoise, is made with flour, sugar, eggs, and melted butter.

Genoise batter usually doesn’t use chemical leavening (baking powder). Instead it relies on the aeration and volume created during mixing the batter.

A stand mixer is not necessary for making taisan. I suggest using an electric hand mixer, but with a strong arm and a little effort, this taisan cake can also be whipped together by hand.

You’ll need two bowls. In a large bowl, combine all the dry ingredients: cake flour, baking powder, sugar, and salt. To that bowl, add egg yolks, water, vegetable oil, and vanilla. This gets mixed together until it’s smooth and thick.

In a separate bowl, egg whites are whipped with cream of tartar and sugar to stiff peaks. At stiff peaks the egg whites should be able to stand straight up when the beaters are lifted from the mixture.

Be careful not to overwhip because the egg whites will start to separate.

Why add cream of tartar to egg whites?

The egg whites should be added in three additions to ensure thorough mixing. This will also help to keep the aeration from the egg whites from deflating too much.

How to serve Taisan

This recipe makes enough for two 9×5-inch loaf pans or multiple mini pans. After baking, the warm taisan cakes are brushed with melted salted butter and coated with granulated sugar.

The taisan cakes can be served warm or at room temperature. They remain soft and moist for a few days, but it’s best served within two days of baking.

I suggest sharing the loafs with friends and family. They’ll surely appreciate it! 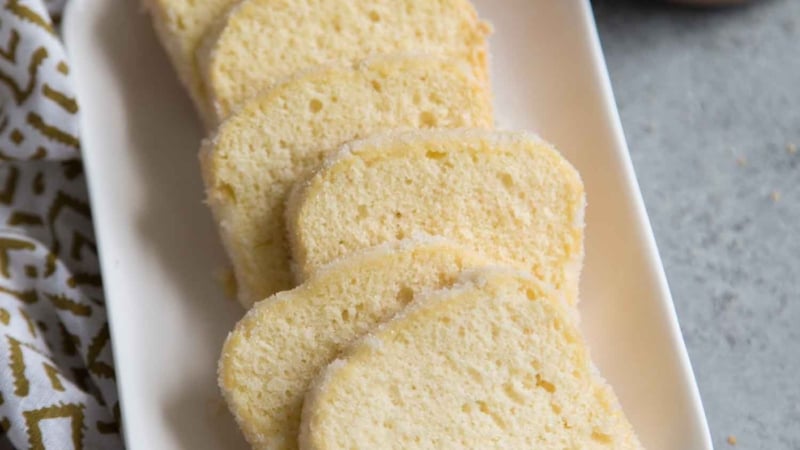 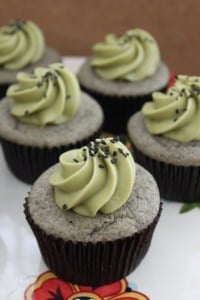 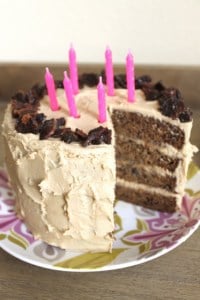 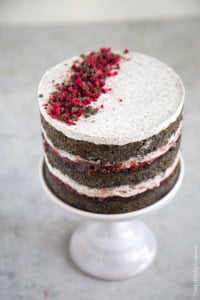 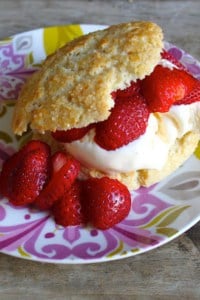