Who needs apple pie à la mode when you can have apple pie ice cream?! This ice cream takes all the flavors of apple pie and stuffs into into a scoop. 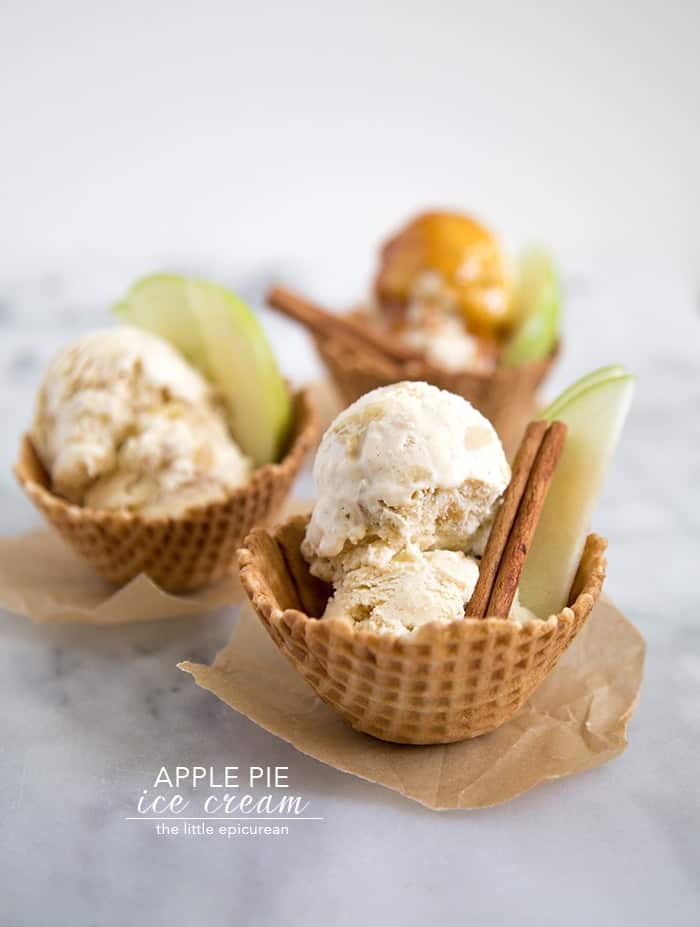 Who needs apple pie à la mode when you can have apple pie ice cream?!

When it’s cold outside, all I want to do is make ice cream!  Fall is when food bloggers and frozen treats are best friends.  It is so much easier to photograph ice cream when it’s not melting. 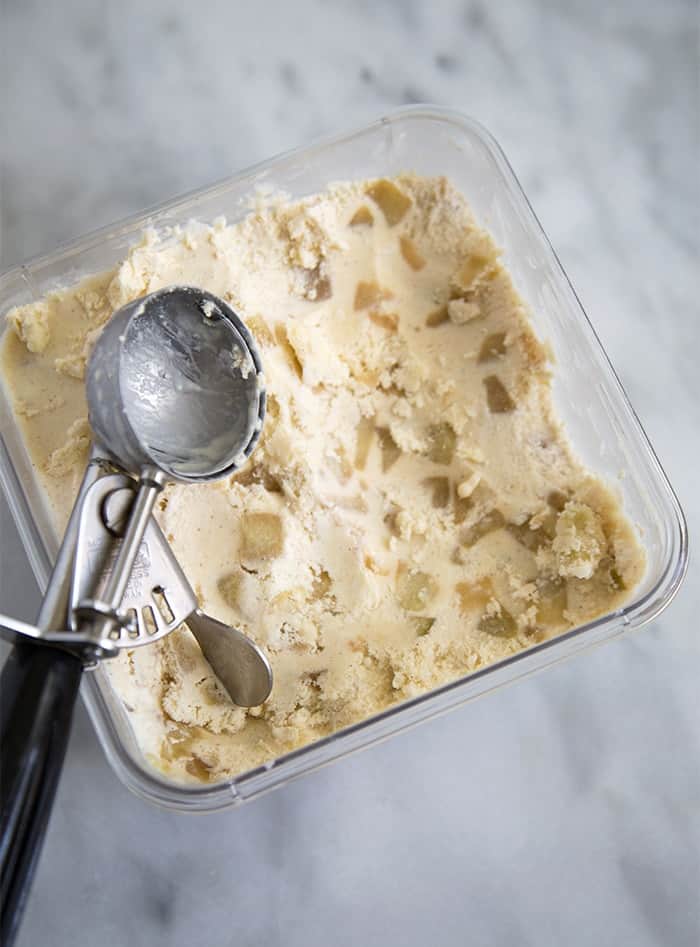 There are so many other recipes I want to try out.  Apple pie is time consuming.  First you have to make the dough, slice all the apples, bake it for almost an hour, and then wait just as long for it cool down before you can finally enjoy a slice.

At most, you’ll have apple pie to eat for three days and then it’s gone.

What are you supposed to when you want apple pie to last longer?  You make apple pie ice cream.

(Although, this ice cream only lasted a week at my house.  Maybe you should make a double batch, just in case.)

This ice cream takes all the flavors of apple pie and stuffs into a scoop.  Just look at all the cinnamon apple bits in the ice cream!  It pretty much tastes like frozen apple pie. 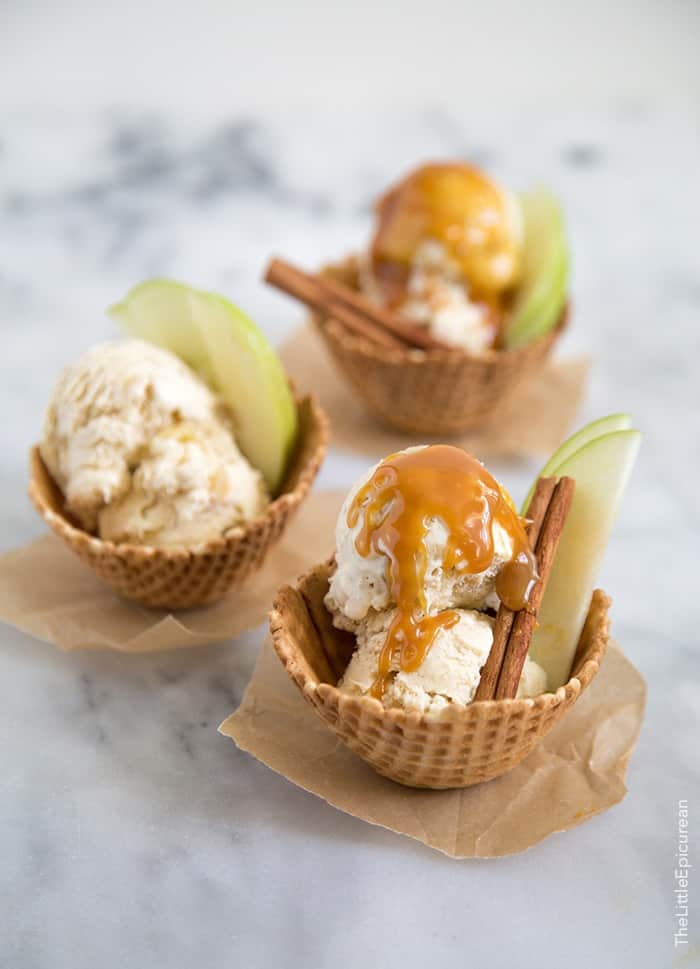 I hesitated calling this “apple pie” ice cream simply because of the best part of pie is the buttery crust, which this ice cream clearly lacks.

I have a solution for you.  Check out this pie crust ice cream cone by Jasmin of 1 Fine Cookie!

Not that this apple pie ice cream needs anything else, but let’s add a drizzle of caramel sauce for the heck of it. 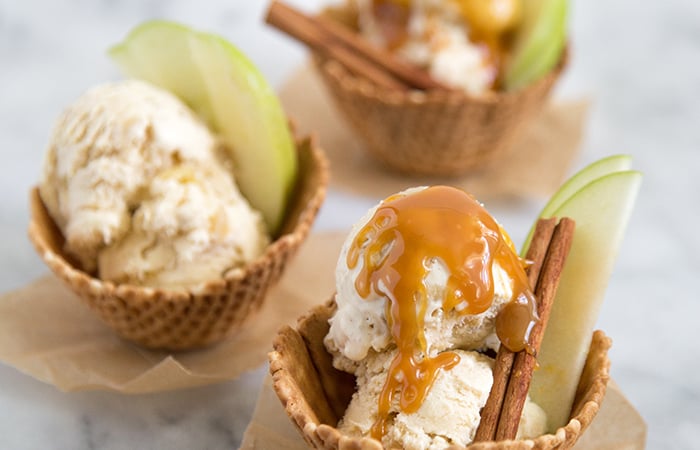 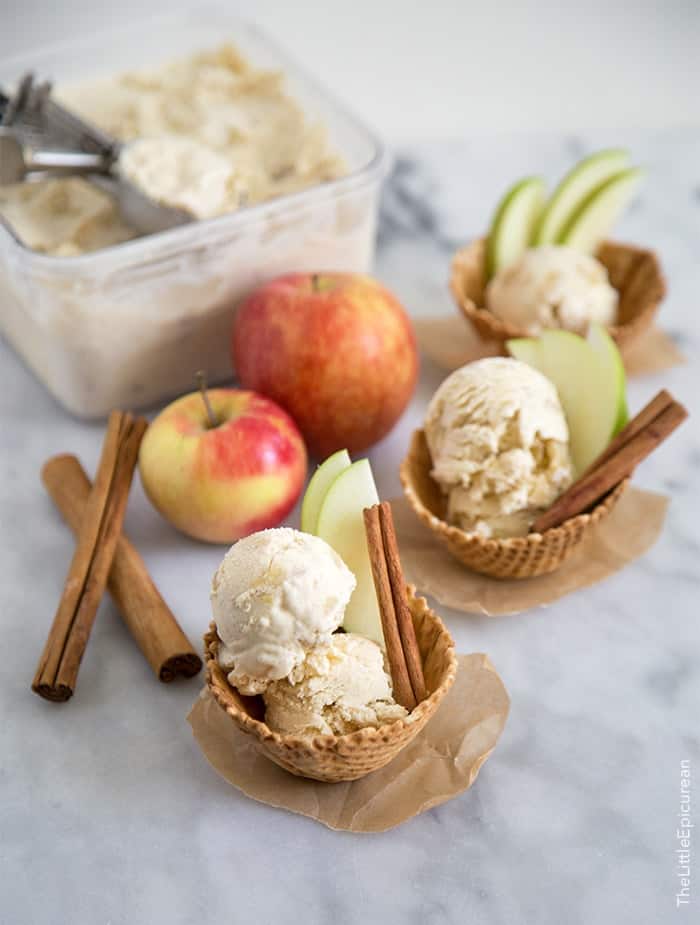 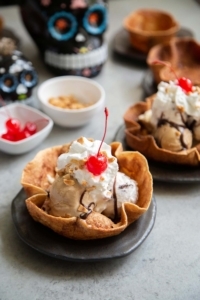 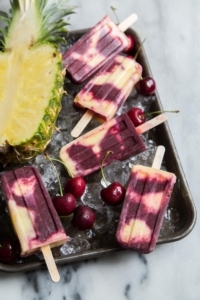 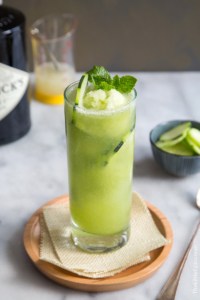 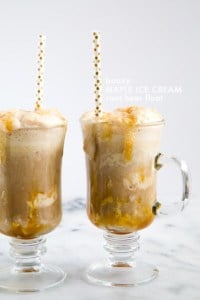