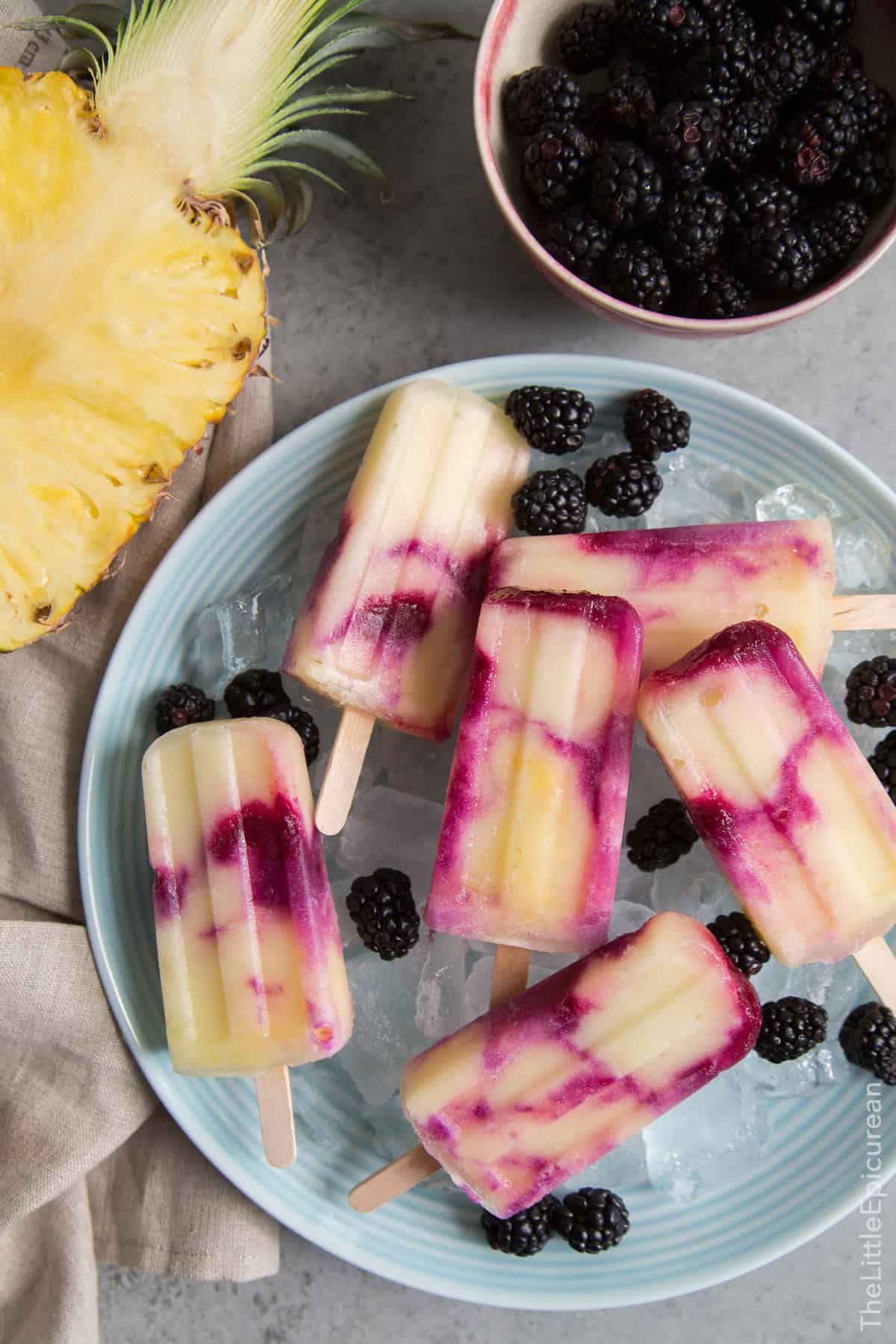 I don’t get to play tourist in Southern California very often. While there is so much to see and do around Los Angeles and Orange County, I hardly take advantage of it. That’s about to change!

This weekend Alex and I are going whale watching in Newport Beach. I haven’t been whale watching since third grade (back in 1993!). I’m hoping we get to meet some dolphins, too.

Next week I’m checking out afternoon tea at the Disneyland Hotel with my BFF. After that, I’m taking a little trip to Santa Barbara for a first birthday party.

I love this time of the year (maybe even more than the holidays).

As we approach summertime, my freezer becomes a popsicle making factory. As the weather heats up, I can’t help but turn everything into an ice pop.

Why limit yourself to drinking a cocktail, when you can eat it instead? Example: Lava Flow Popsicles. Want popsicles for breakfast? This kiwi chia coconut popsicle is totally appropriate. Avocado toast is so basic. These chocolate avocado popsicles are not. 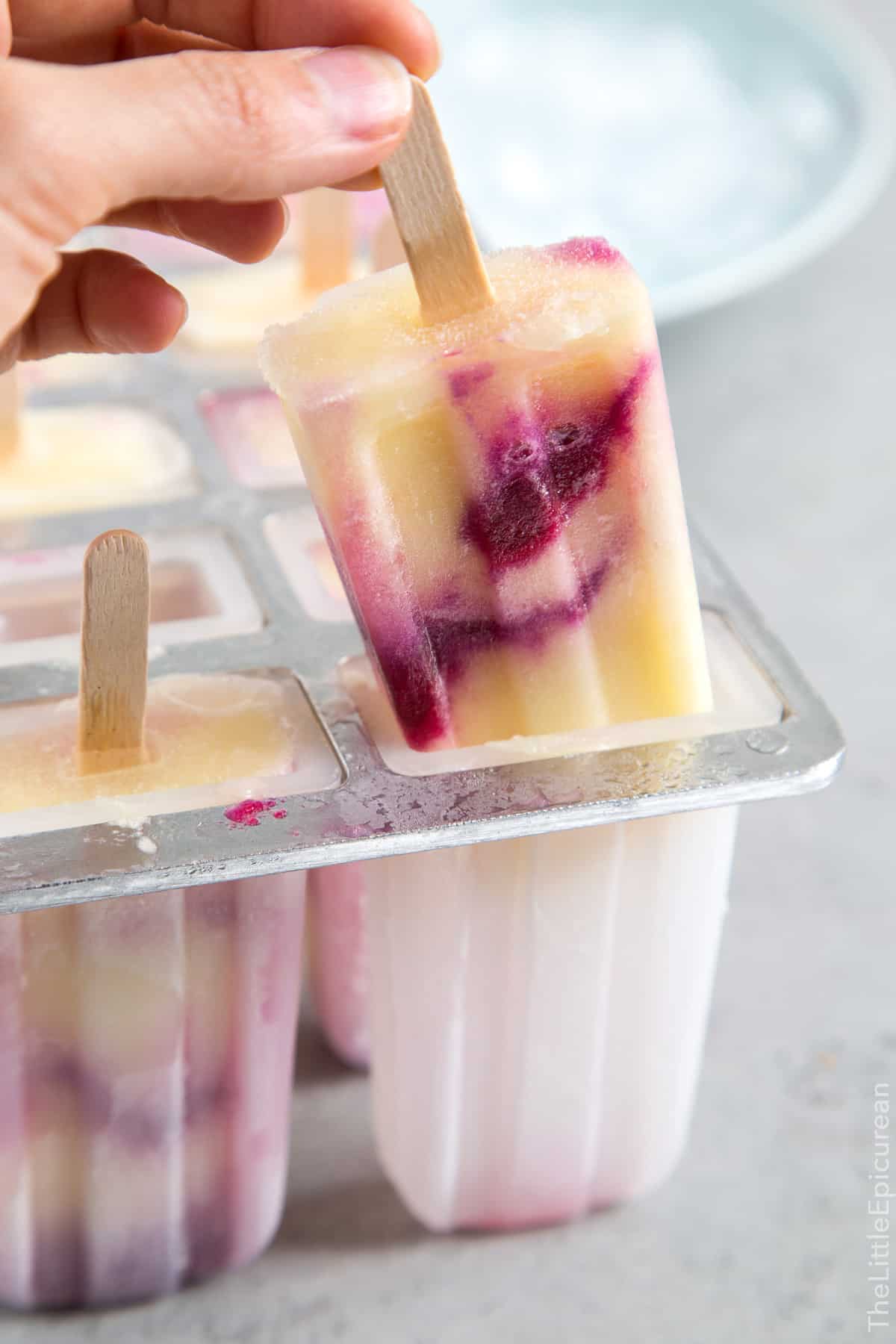 Earlier this week I shared this blackberry pineapple rum cocktail. I couldn’t get enough of the blackberry syrup, so I used it to amp up these pineapple popsicles. See the little swirls of blackberry? It adds such a nice contrast to the pineapple. Plus, it just looks cool.

(Note: I use these ice pop molds from Amazon. I love it so much that I have two.) 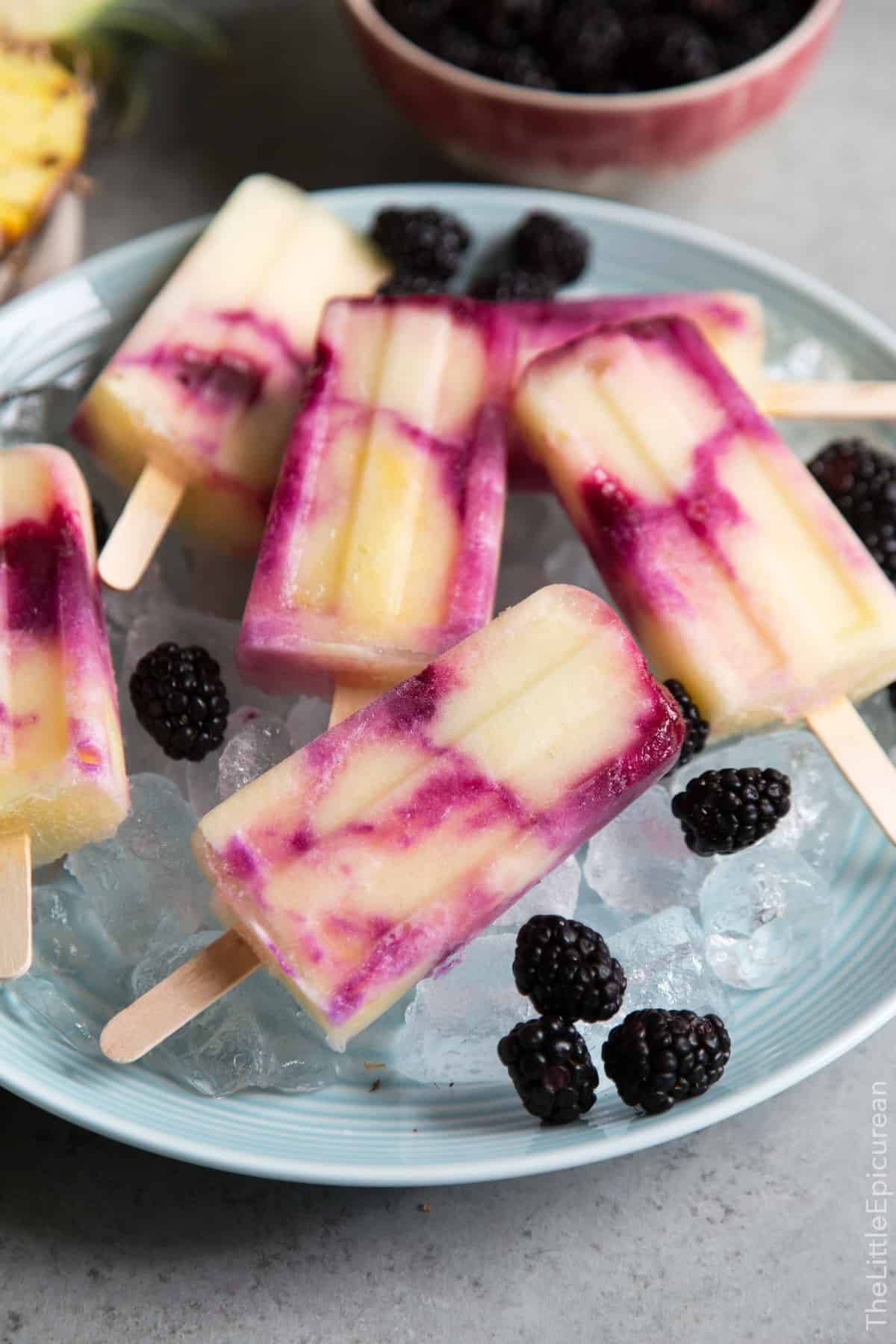 The secret to the popsicle swirl:

The secret to getting the swirls to freeze in place is all about density. Similar to how you get the swirls in a lava flow cocktail, one component needs to be heavier than the other.

Instead of using fresh pineapples, I used frozen pineapple chunks mixed with pineapple juice to achieve a thick smoothie like consistency.

I foresee many batches of this blackberry swirl pineapple popsicles being made for pool parties and backyard BBQs! 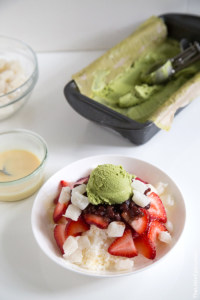 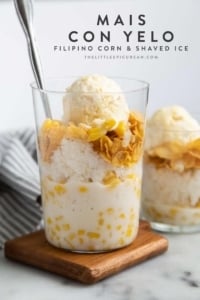 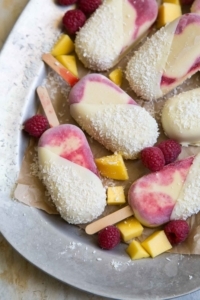 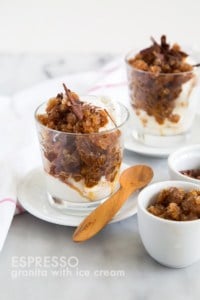