The Cuba Libre is also known as Rum and Coke. This cocktail traditional consists of cola, rum, and lime juice. 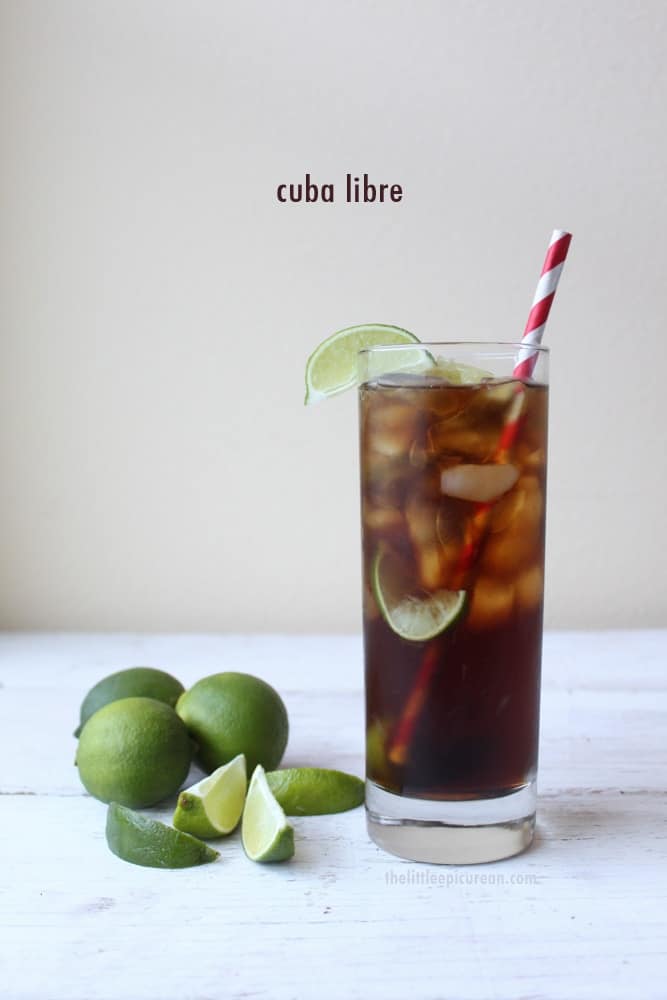 When life gives you limes, you make a Cuba Libre. 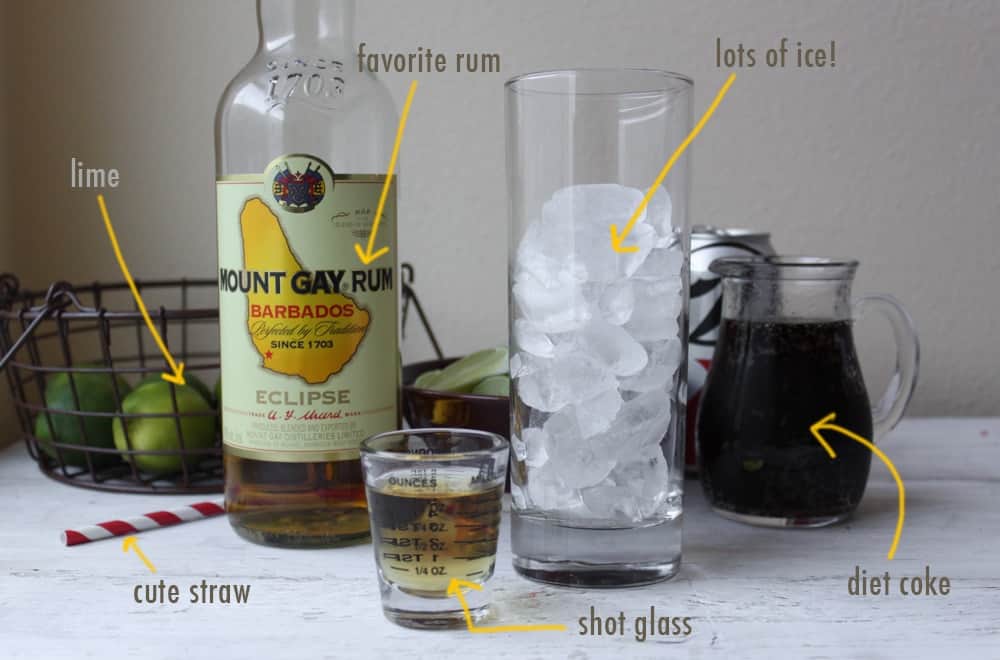 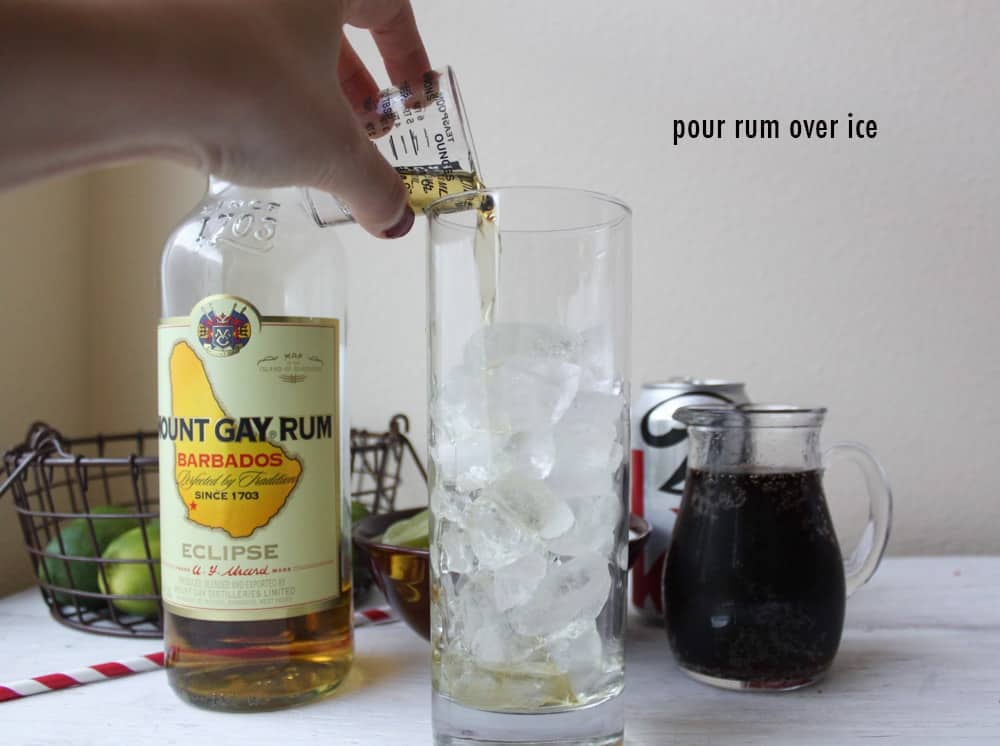 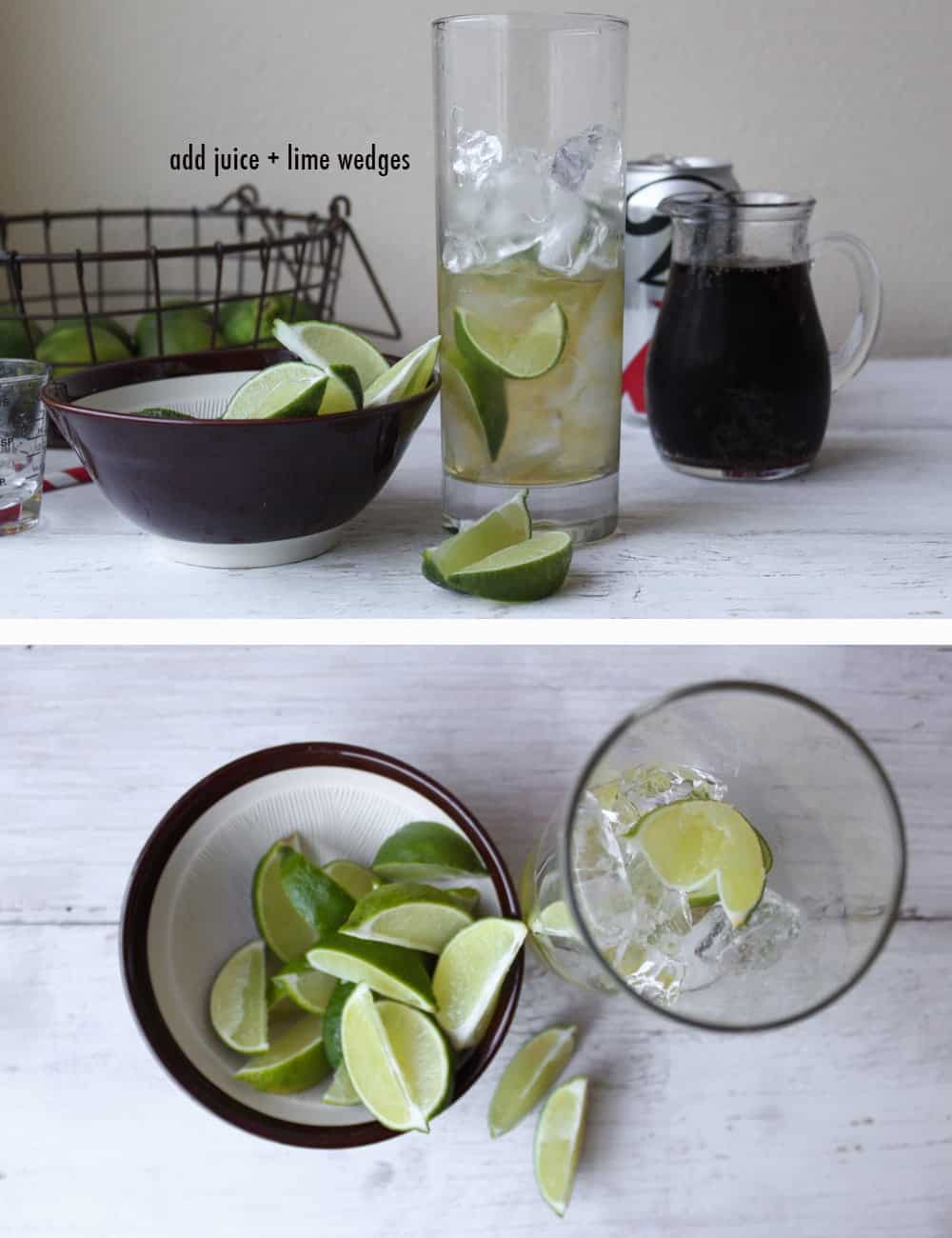 This is my husband’s favorite mixed drink. If he sees a surplus of fresh limes in the fridge, I know he’ll be making himself a glass on the weekend.

The drink originated in Cuba when the country won independence in the Spanish–American War. While it’s a super easy cocktail to make, it’s also very refreshing. The fresh lime juice adds much brightness.

Feel free to use your favorite rum, whether it’s white, spiced, or dark. I prefer Mount Gay Rum Eclipse. It’s a mellow, versatile rum that works with a variety of applications. 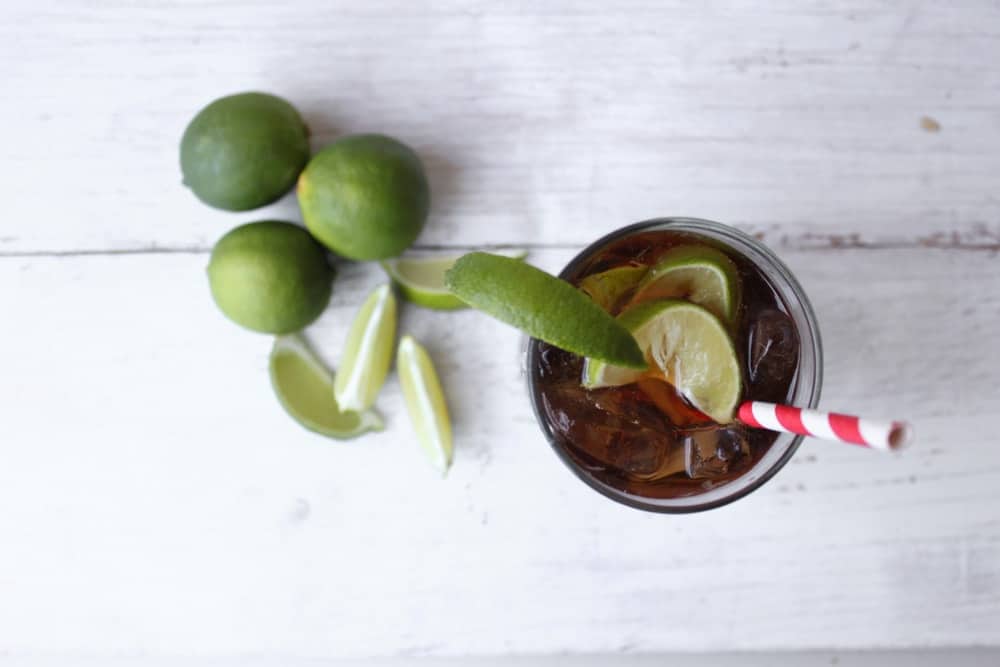 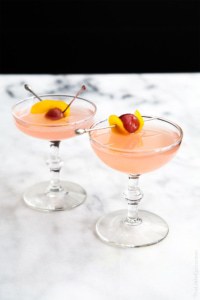 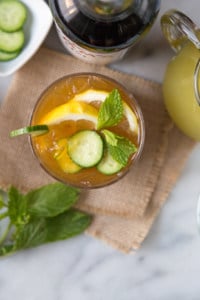 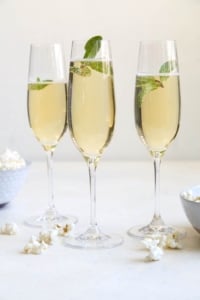 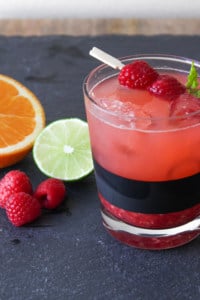