This apple pie moonshine cocktail really resembles the flavors of apple pie. The cocktail is super smooth and ridiculously easy to drink.

I really want to go apple picking this weekend.

Where can you pick apples in Los Angeles?

There are quite a few orchards to choose from in Oak Glen and Yucaipa (about 90 minutes each of LA!).

Are you excited?!  You should be.

APPLE PIE moonshine cocktail.  This is one crazy drink.

I didn’t think it was possible, but this apple pie moonshine by Junior’s Midnight Moon is the real deal.

This is the kind of cocktail where you can’t taste the alcohol.

Plus, the cocktail is super smooth and ridiculously easy to drink.

The addition of cinnamon simple syrup kicks up the autumn flavors.

Plus, if you make a big batch of cinnamon simple syrup, you can use it sweeten your coffee or tea!

While I prefer to serve this cocktail chilled, it is equally amazing warm with fresh apple cider.

You could even add a dollop of cinnamon whipped cream to make this drink even more heavenly.

And if you really want to booze it up, spike the drink with a little bourbon.

As with all alcoholic beverages, please enjoy in moderation.

This cocktail smells too much like apple pie, and the alcohol doesn’t hit you until it’s too late! 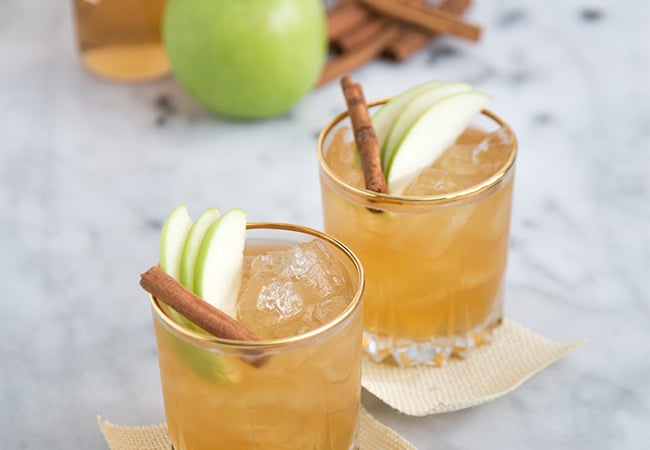 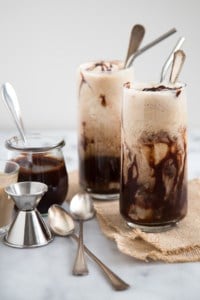 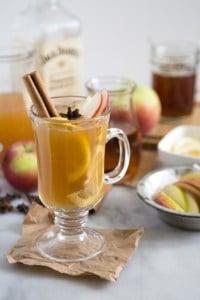 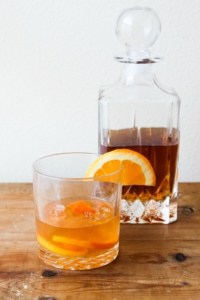 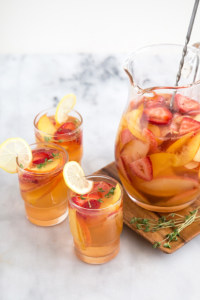