Calamansi Juice is the Filipino version of lemonade and limeade. It is super refreshing and best served ice cold.

My dad was an avid gardener. My childhood home bloomed with a variety of fruit trees including: Fuji apples, persimmons, avocados, and pomelos.

But one tree that gave fruit all year long- the calamansi tree, better known in America as calamondin.

What is Calamansi Fruit?

It is squeezed on pancit noodles, used a marinade for meats, and used to make desserts.

It also has multiple purposes outside of the kitchen as well.

Some people use it as a whitener for dark spots on knees and elbows. It’s also as an alternative to bleach for lightening hair.

Calamansi is a citrus fruit similar to lemon and limes.

It is often called calamondin in America.

The calamansi starts off as a green fruit and slowly turns yellow-orange as it matures on the tree.

You can use it at either stage.  Regardless of the skin color, the juice will be very tart.

Calamansi juice is excellent with honey and sugar.

It is pretty similar to lemonade and just as refreshing.

It tastes like a lemonade-limeade hybrid, but more tropical and aromatic.

My parents would make me calamansi honey ginger tea whenever I had a sore throat as a kid.

And for as long as I can remember, I’ve been making calamansi juice ever summer. 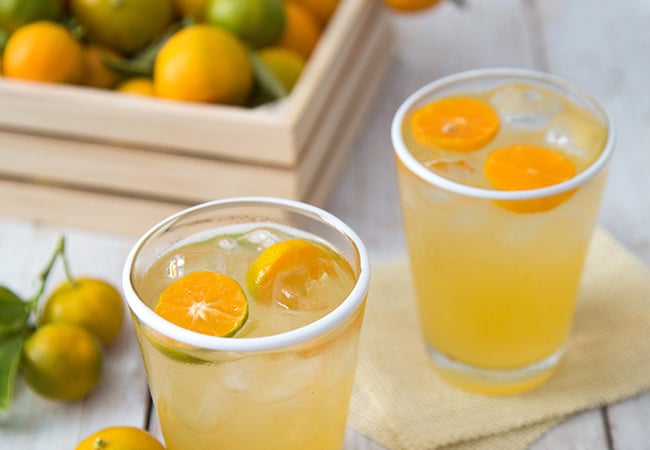 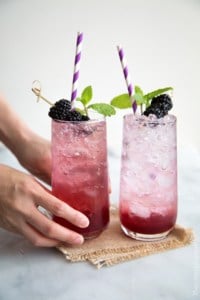 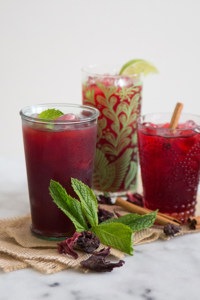 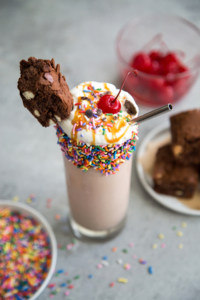 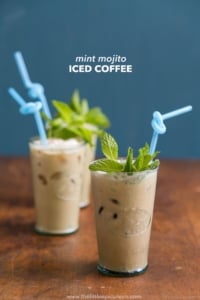